Big 5 Sporting Goods Corp. said Stadium Capital Management has agreed not to exercise its right to nominate a new board director following the resignation of Dominic DeMarco on September 9.

Stadium Capital Management, which owns 11.7 percent of Big 5’s stock, had been given the right to do so under its settlement agreement reached in April 2015. DeMarco is a managing director and co-chief investment officer of Stadium Capital Management, which in 2015 had been pushing for changes in Big 5’s board makeup given the stock’s underperformance.

Resigning in September, DeMarco noted that there had been “significant improvement” in the composition, governance and structure of Big 5’s board as a result of Stadium’s 2015 proxy contest and resulting settlement agreement in April. He also said that the efforts of a special committee to review of Big 5’s business had been largely complete. 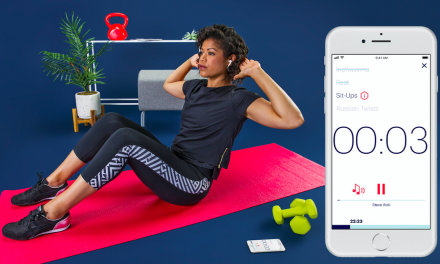 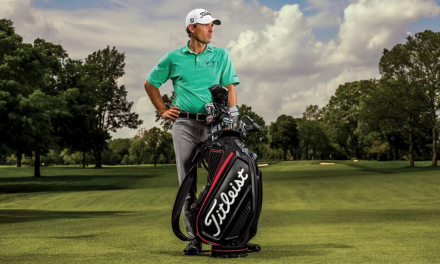