Big 5 Encouraged By Top-Line Bounce Back As Stores Reopen 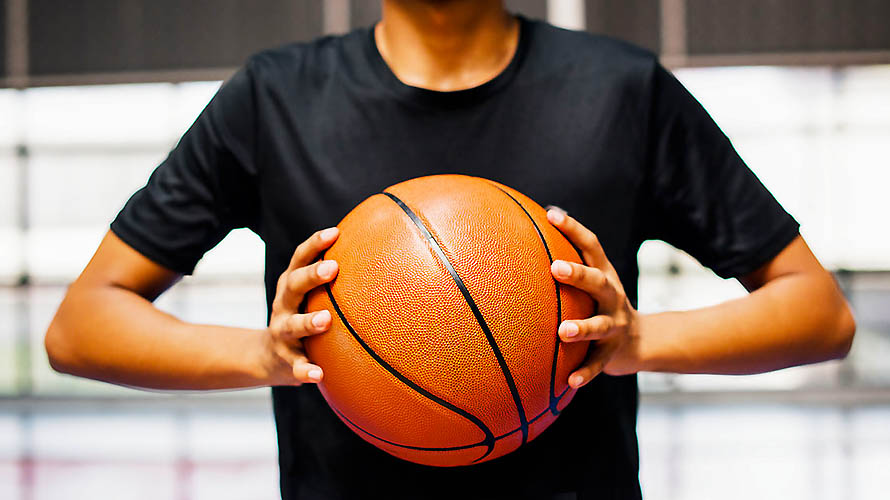 Big 5 Sporting Goods sales were crushed by the pandemic in March and April but May’s comps have turned positive as stores have gradually reopened. On its first-quarter conference call, Big 5 officials also said quick moves to manage inventories and expenses have put the retailer in solid shape to absorb any fallout from the pandemic.

The retailer also reported a loss in the first quarter ended March 29 which was in line with a forecast given on February 15 well before COVID-19 fully emerged and despite being partially impacted by store closures.

California’s Stay-At-Home Orders Arrive March 19
On the call with analysts, Steve Miller, president and CEO, noted that on March 19, California became the first state to issue a statewide stay-at-home order. Consequently, on March 20, slightly over half of Big 5’s stores were closed.

Due to its product mix, which includes emergency preparedness supplies, many jurisdictions recognized Big 5’s stores as essential and were allowed to stay open or reopen.

“Early on, we recognized and responded to the unusual shifts in consumer demand by leveraging our nimble buying and distribution network,” said Miller. “Meaningful” expense reduction initiatives were implemented due to uncertainties created by COVID-19 in order to enhance financial flexibility.

Miller said there’s “no question that our business was clearly disrupted” in March and April by the pandemic, the related shelter-in-place orders and the suspension of almost all outdoor recreational activities, including baseball and other team sports.

“However,” he added, “in recent weeks, we’ve been pleased with how our business has transitioned. As we move through May, it became progressively more apparent that customers are adjusting to the current circumstances and are seeking products that enable them to keep active and healthy within the social distancing guidelines that are new to all of us.”

Miller continued, “We are well-positioned to help satisfy those needs with our full line product assortment that includes fitness and home and outdoor recreational products along with convenience that our neighborhood stores provide to our customers. Our stores are easy-in/easy-out, and we provide the level of customer service that is critical in today’s environment.

“As a result, our business is in a solid financial position reinforced by additional capital resources, anticipated positive operating cash flow for the first two months of the fiscal second quarter, a disciplined expense reduction strategy, and accelerating inventory terms.”

Q1 Loss Impacted By Warm And Dry Winter
In the first quarter, Big 5 reported a net loss of $4.6 million, or 22 cents per share, although the loss was due to a lack of winter weather in its primary California market rather than directly tied to the coronavirus. Warm and dry conditions were seen across key markets in January and February.

On February 25, Big 5 had warned that it expected a loss in the range of 15 cents to 25 cents due to the poor winter, which compared to a strong winter season the prior year. The company subsequently withdrew on March 24 due to the uncertainty surrounding COVID-19. The loss compared to net income for the first quarter of 2019 of $1.7 million, or 8 cents.

Apparel sales were down more than 20 percent, and footwear was down in the high-teens with the decline blamed on the winter challenges. A mid- to high-single-digit increase was generated in hard goods, due in part to pandemic-related demand in certain categories including home fitness equipment as well as firearms and ammunition.

Customer transactions decreased in the high-teens, partially offset by a high-single-digit increase in average sales. Much of the decrease in traffic was driven by COVID-19-related factors, including the temporary closures toward the end of the quarter.

Gross margins eroded to 29.6 percent from 30.9 percent. Merchandise margins were trending up approximately 60 basis points through mid-March, but a shift in product mix to lower margin products occurred during the early stages of the consumer response to the pandemic. Said Miller, “Merchandise margin management remains a key priority for us in the first quarter, the metric was heavily influenced by these unique shifts in our product mix.”

Selling and Administrative (S&A) expense decreased $1.2 million in the fiscal 2020 first quarter primarily due to lower print advertising costs. As a percentage of sales, S&A expenses increased to 32.8 percent versus 29.6 percent a year ago.

May Sees Sales Uptick
Miller said by the end of April, approximately one-quarter of its stores remained closed but as of Thursday, all the stores that were temporarily closed are now open in some capacity. Less than 10 percent were operating for curbside business only, as required by local regulations.

Miller credited its buying and distribution network for quickly adapting to the evolving needs of consumers amid the pandemic. He said, “As the pandemic set in, our team was able to rapidly assess inventory levels across our organization, determine areas of peak demand, work with vendors to adjust merchandise orders and to quickly bring in new inventory and allocate inventory to our stores to maximize sales and optimize inventory terms. We’ve been working closely with our vendor partners to replenish key categories as quickly as possible. The customer response has been tremendous.”

Moves To Preserve Cash
Barry Emerson, SVP, CFO and treasurer, said that toward the end of the first quarter and into the second quarter, Big 5 took numerous steps to reduce expenses and to manage capital to preserve cash amid the uncertainties surrounding COVID-19.

Store labor was significantly reduced and other workforce reductions were made to align with changes in store operations. Normal salary increases were suspended. Rent abatement, or deferrals, were worked out with landlords and extended payment terms were negotiated with vendors.

The suspension of advertising has “meaningfully” contributed to cost savings. Its quarterly cash dividend was also suspended. The expense reduction efforts are expected to be more noticeable in the second quarter.

Net cash balance as of May 26 was approximately $58 million compared to approximately $61 million on March 31. As stores have reopened, sales and merchandise margins have increased, and expense reduction plans were implemented and the net debt position has improved by approximately $18 million from March 31 to May 26. Said Emerson, “Assuming sales trends remain positive, we would anticipate further improvement in our debt levels in the weeks ahead.”

Inventory closed the quarter up 6 percent; however, inventories are now down approximately 9 percent as of May 26 as sales have been improving and adjustments to inventory orders have been made. Emerson described the improvement as “remarkable” given the seasonal carryover of products in team sports categories, including baseball, that faced league suspensions as well as winter product hangover due to the poor season. Said Emerson, “We have managed through seasonal inventory carryover in the past, and we will buy around as carryover and reintroduce the product in future seasons.”

Miller heartily thanked his team, as well as vendors and landlords, for helping the company manage “what we all hope is just a short term disruption.”

He added, “So far, we have met the challenge head-on and have been able to quickly stabilize our business. We are mindful that the future of this pandemic and its effects remain very uncertain. We will continue to remain dedicated to protecting the health of our employees and customers. I’m encouraged by the sales trends in recent weeks, and we will work to keep the momentum moving in the right direction.”

NRF Lays Out Wish List for State of the Union Address

Reda Sports Shuts Down with No Explanantion… 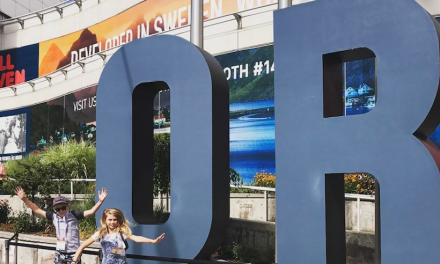