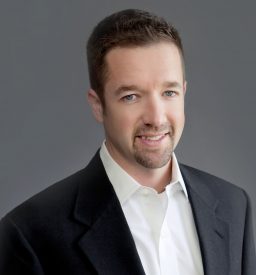 Beyond Monumental hired Jed Cornforth as executive director. Cornforth comes from USA Football where he was the director of strategy and business analysis since September 2013, after having previously worked at USA Track & Field for 10 years, most recently as director of business development.

“Jed brings a wealth of knowledge of non-profit management that will be key in leading Beyond Monumental,” said Katherine Coble, president of the Beyond Monumental board of directors. “His experience with strategic planning, business development, and operations in different sports organizations will be an asset in his role as executive director.”

No stranger to the sport, Cornforth is an Ironman Triathlete and a marathon runner. Collegiately, Cornforth competed for Hastings College in Nebraska in both cross country and track and field, where he was a six-time team captain.  He served as a volunteer at the 2016 CNO Financial Indianapolis Monumental Marathon and is a six-year board member of Bicycles for Humanity in Indiana.

On joining the organization, Cornforth said, “I’m excited to unite my passion for endurance events, business, and Indianapolis. Beyond Monumental is more than just a marathon – it serves the Indianapolis community through its support of local public education, youth fitness, and employee wellness.”

Smith and Wesson’s VP of Operations Steps Down