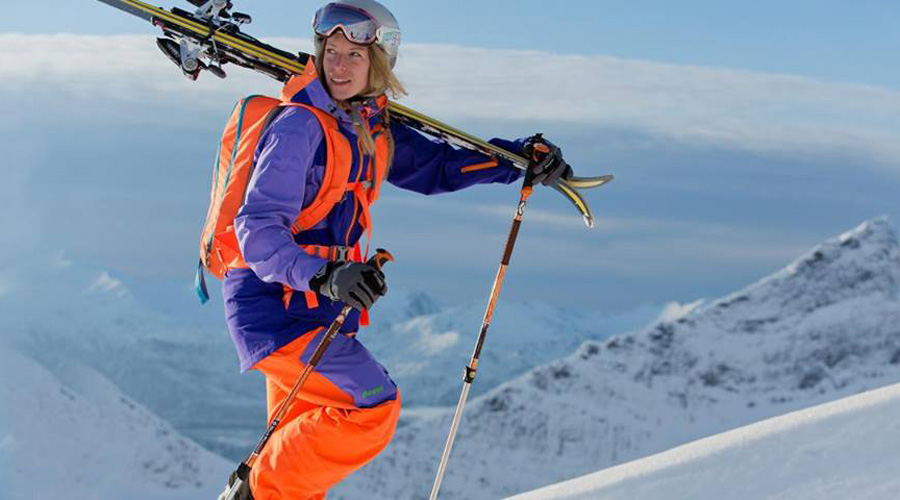 Bergans of Norway announced a global retreat October 10 that includes the shuttering of its U.S. subsidiary, which opened four years ago in Longmont, CO.

The Norwegian manufacturer of backpacks, tents, foldable canoes and outdoor performance apparel said it will close sales organizations in the U.S., Canada, the U.K. and France. Bergans USA employed six people and was repsonsible for sales, marketing and distribution in North America since 2012.

“During the last nine months, the management team and board of directors of Bergans evaluated the future of the brand, its core values and made strategic decisions to facilitate successful future growth for the company,” said Leif Holst-Liæker, 37, who was named Bergans of Norway’s first new CEO in 23 years in December 2015. “Going forward we will increase our investments in product, sales and marketing significantly in the Nordic markets, the DAC [German-speaking] countries and Benelux. At the same time the brand will close sales organizations in the USA, Canada, UK and France, and only be present in those markets through exclusive accounts or distributors. In Russia the subsidiary will be converted to a distributor.”

This marked an abrupt about-face for the company, which derives about 30 percent of its revenue from outside Norway. Last December, the company reported it had grown revenues 16 percent through the first 10 months of 2015, largely due to success in the U.S. and other overseas markets.

After distributing its products in North America for 10 years through a distributor, Bergans opened a wholly owned subsidiary in Longmont, CO in January of 2012. In the subsequent years, Bergans USA increased sales 155 percent and increased specialty retail partners by 127 percent, officials said. The company gained the most traction with its ski and lifestyle collections, said Bergans USA President Keith Patterson, who declined to say whether the company was profitable.

“Over the past five years, thanks to the hard work of our great sales force, marketing team and customer service and office staff, we have seen great growth and band expansion in North America,” Patterson said. “We’re disappointed, but understand and support the company’s decision to exit certain markets to build for the future growth of the brand. Overall, Bergans will be stronger for it.”

Holst-Liæker, who started his career with the consulting firm McKinsey & Co., said October 11 that the growth overseas over the past decade stretched its resources.

The announcement coincides with slowing growth and accelerating consolidation in Europe’s relatively fractured outdoor industry. The European Outdoor Group estimates sales of specialty outdoor products grew by 2.1 percent in dollars and 1.7 percent in units in Europe in 2015. The results reflect a 1.2 percent decline in apparel sales, which suffered in the wake of a second consecutive warm winter.

At the same time, Europeans have shifted more of their outdoor gear spending toward online retailers such as Germany’s Zalando, which grew its sales 24.4 percent to €1.71 billion and its active customer base 15 percent to 18.8 million in the first half of 2016.  And while many European outdoor brands turned to the stronger U.S. market while Europe lagged in the economic recovery, here too they have faced increased competition from online sales and changing consumer shopping habits.

“The more focused approach to markets, products and brand building will enable us to improve our offerings to both consumers and retailers, as well as further strengthening Bergans internationally,” Holst-Liæker said.

Bergans is headquartered in Hokksund, Norway, 60 km southwest of Oslo, where 90-plus employees work in development, research, design and sales of products in four categories: ski, touring and mountaineering; outdoor; hunting and lifestyle.