Perry Ellis International entered into a license agreement with ACI International, for Ben Hogan men's golf-inspired casual footwear and men's performance golf footwear. ACI has developed a product line designed for the golfer as well as the golf enthusiast. This agreement expands a strong partnership between the two companies as well as an expansion into a new product classification for the Ben Hogan brand.

“ACI International is a true leader in the footwear business, manufacturing, distributing and marketing exceptional product for years, ” said Oscar Feldenkreis, president for Perry Ellis International. “They've been a valued partner of ours, producing footwear for the Perry Ellis brand, as well as for Original Penguin, so entering into this exciting new phase with them for the Ben Hogan brand is a natural progression.”

Los Angeles-based ACI International brings to the partnership over 40 years of experience, producing product for men, women and children for some of the most recognizable brands in footwear in a range of lifestyles. The Ben Hogan collection will be comprised of innovative product styled, designed and infused with top-notch performance consistent with the legendary golfer for whom the brand is named.

“We are so excited to be partnering with Perry Ellis and the Ben Hogan brand to launch a line of men's footwear reflective of the legend himself…a collection with an exceptional sense of style and quality,” said CEO of ACI International, Steve Jackson.

The new footwear offering is scheduled to launch at retail in Fall 2014. It will be available at retail and specialty golf stores, where Ben Hogan product is currently sold. 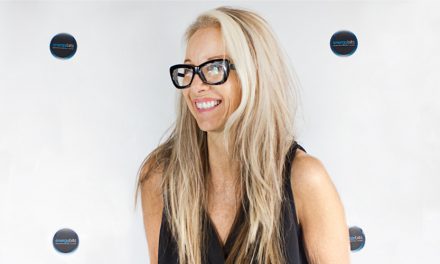