Bell Canoe Works President and Owner, Ted Bell, announced that the company is revamping its internal management structure. The announcement accompanied news of the departure of Sales Manager Craig Johnson in Spring 2005. Effective immediately, John Woodruff Fleck has accepted a position as VP of Sales and Marketing and will oversee restructuring efforts. The company is currently interviewing candidates for its Sales Manager vacancy.

Johnson has been with Bell since 1998, serving as National Sales Manager for most of that term. “Craig came to Bell intending to stay for six months. He ended up staying for six years!” joked Ted Bell. Bell and Johnson were co-workers and became friends at Midwest Mountaineering, a specialty outdoor retailer in Minneapolis.

“I have decided to pursue opportunities in aviation,” stated Johnson, an avid pilot. The decision marks his exit from the paddlesports industry. Johnson continued, “I will miss working at Bell Canoe, to be sure. But I do look forward to being a recreational paddler again. Ill finally be able to post candid messages on Paddling.net!”

“This (Craigs statement) makes things remarkably less complicated for us,” commented Fleck, “We thought wed run with the story that Craig was retiring to Colorado to train the top secret canoe luge team for the 08 Winter Games. For personal interest wed work in details of his touching a cappella renditions of John Denver tunes. Rocky Mountain High is his favorite, you know.” Others report its actually Annies Song.

Fleck assumes his new duties as VP of Sales and Marketing effective immediately. “Were a small company and we all wear a lot of hats. But my new role is really about Bell taking this opportunity to scrutinize some of our old ways of doing things in order to find more efficient ways to operate,” stated Fleck. During his three years with Bell he has functioned as Marketing and Customer Service Managers. Fleck will continue to handle day-to-day marketing issues and media relations. 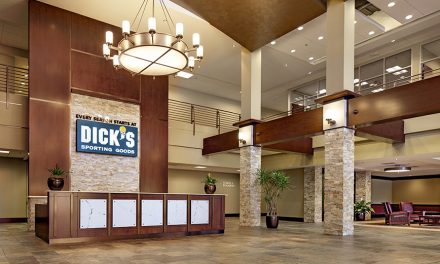