Following market rumors on a possible sale, Belk Inc., the department store operator, issued a statement saying it had hired Goldman Sachs to help it explore a possible sale or other “strategic alternatives.” Belk added that it expects to conclude its analysis in the next several months.

“We are performing due diligence to carefully explore all options for our future,” Belk spokeswoman Jessica Graham said in a statement.

Reuters said a Belk sale is likely to attract rival major department stores such as Macy’s, Bon-Ton Stores and Nordstrom, as well as large private equity firms. Source said the sale could bring in as much as $4 billion.

Big 5 Gets Lift from Increased Traffic… 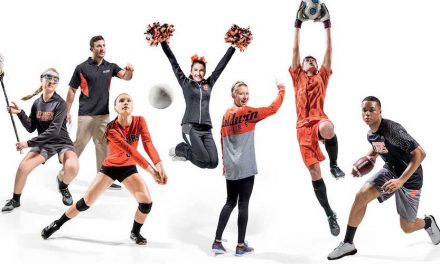