New York-based investment firm Bay Harbour Management plans to purchase out of bankruptcy the assets of Steve & Barrys for $168 million, and will keep open about 150 of the chains 276 stores. Steve Shore and Barry Prevor, the Long Island, NY, childhood friends who founded the company in 1985, will invest alongside Bay Harbour, sit on the companys board, and play an active role in running the chain. 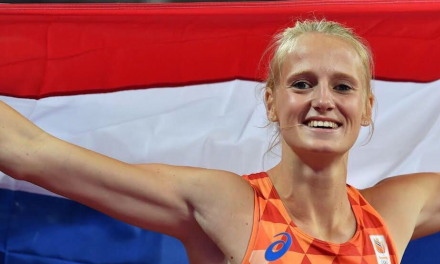 Asics Profits Dip In First Half

Bay Harbour Management LC plans to purchase out of bankruptcy the assets of Steve & Barry’s for $168 million. The New York-based investment firm plans to keep open about 150 of the chain’s 276 stores, according to the Bay Harbour managing principal Douglas Teitlebaum. The deal remains subject to bankruptcy-court approval.

The investor group was the successful bidder at the auction to acquire certain assets of Steve & Barry’s. The acquisition is expected to be completed on August 25.

Steve Shore and Barry Prevor, the Long Island, N.Y., childhood friends who founded the company in 1985, will invest alongside Bay Harbour and sit on the company’s board. The two will continue to play a role at the apparel chain.

adidas Will Not Debut ‘Smartball’ at World Cup