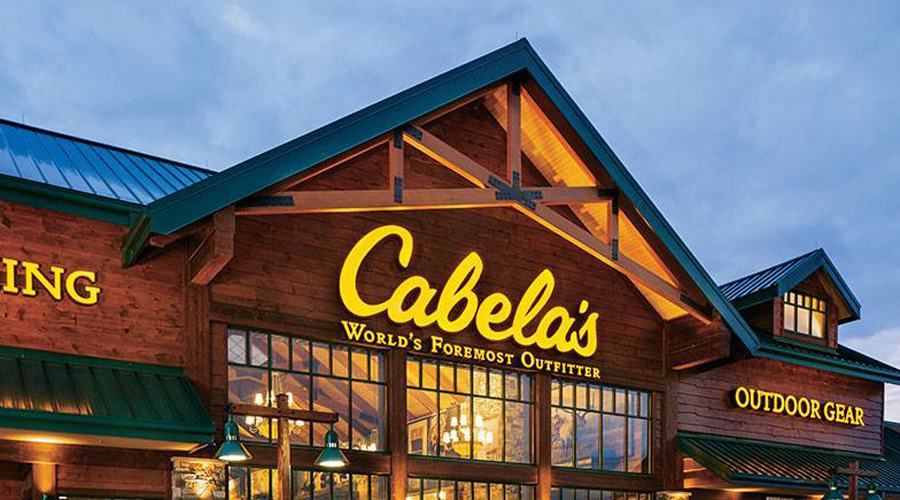 At a meeting on Tuesday at the Cabela’s headquarters in Sidney, NE, Johnny Morris, CEO and founder of Bass Pro, reassured Cabela’s employees worried about job cuts that Bass Pro would retain a “significant” base of operations in Nebraska. He also talked up the pending combination of Bass Pro and Cabela’s, including the possibility of co-branding stores.

Not that layoffs won’t be coming. According to a recording of the meeting obtained by the Omaha World-Herald, Morris told a select group of Cabela’s employees that he wasn’t making any “false promises” that all jobs are safe as the company seeks out synergies and reduces redundant job responsibilities after the retailers combine.

At the same time, however, Morris pointed to how important it was for Jim Cabela, Cabela’s chairman, to keep a presence in Sidney, where Jim co-founded the chain with his late brother, Dick, in 1961. Morris further discounted concerns from local officials about Bass Pro’s commitment to maintaining a sizable operating base in the region. He added, “Not that there’s not going to be change. Not that there’s not going to be some consolidation, but we plan to have jobs here – important, significant jobs.”

A Bass Pro spokesperson confirmed that Bass Pro has committed to keeping open Cabela’s Nebraska call centers in Grand Island, Kearney and North Platte. Capital One, which has agreed to acquire the Cabela’s credit card operation as part of the deal, has pledged to maintain operations in Lincoln. Bass Pro will keep its headquarters in Springfield, MO.

Nebraska officials have already rushed out statements indicating they’re prepared to offer assistance to any of those laid off due to the merger while urging Bass Pro to preserve jobs in the state. Cabela’s is one of the state’s largest employers.

“I know this change brings significant disruption and uncertainty for the citizens of Cheyenne County and the surrounding communities,” said Nebraska Gov. Pete Ricketts in a news release. “My office, the Department of Economic Development, and the Department of Labor stand ready to assist area residents and communities to find opportunities. Nebraskans have faced challenges in the past, and we overcome them by working together. We will face these new circumstances by working together as well.”

Ricketts added, “We are pleased Capital One agreed to keep their acquired operations in Lincoln, and we encourage Bass Pro to consider the same. I know from personal experience that when you hire Nebraskans you get individuals who are well-educated, have a great work-ethic, and will make your company succeed.”

Co-Branding Opportunities
Morris spoke bullishly about the combination. Taking advantage of each retailer’s strength, he said he expects Cabela’s hunting and camping merchandise to be added into Bass Pro’s stores, while Bass Pro fishing and boating gear will be featured in Cabela’s existing stores.

“What’s going to separate us more, we think, from competition is by having one outlet for these great national brands,” he reportedly said.

Morris also said he expects the Cabela’s and Bass Pro brands will be combined, although the company is still exploring options. He mentioned, for example, that Cabela’s signage could be added to the exterior of Bass Pro Shops.

Previous Merger Talks
Morris revealed that the two retailers first explored a merger about a decade ago, about the time Cabela’s underwent its initial public offering, and again in 2009 shortly after current Cabela’s CEO Tommy Millner assumed his post.

Morris added that he never talked to Elliott Management, the New York-based hedge fund that had pushed for changes at Cabela’s that ultimately led to the merger. According to regulatory filings, Elliott Management last week began selling his stake in Cabela’s, reducing it to about 4.25 percent, down from 11 percent. The hedge fund had logged, so far, about $90 million in profits, according to a World-Herald calculation.

A separate regulatory filing noted that Cabela’s plans to hold its annual meeting on December 13. The meeting, which is expected to draw much interest given the uncertainty created by the merger, is typically held in June but had been delayed amid merger talks. The last meeting was held on June 3, 2015 at the Sidney High School’s auditorium. A separate special meeting for shareholders to approve the merger is expected to take place in 2017.

Subject to regulatory and Cabela’s shareholder approvals, the merger is expected to close during the first half of 2017.