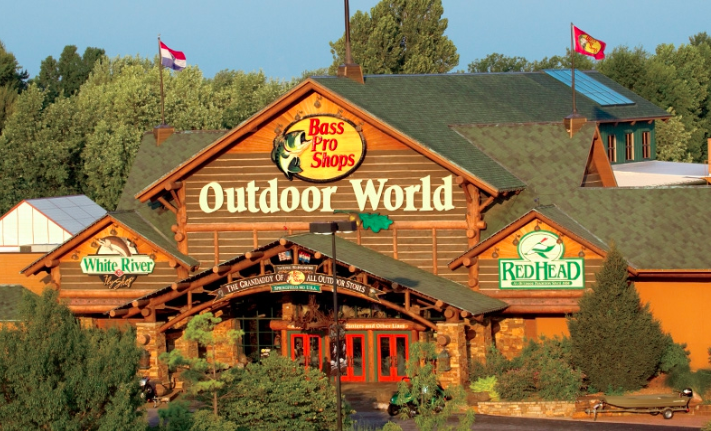 Bluegreen Vacations, the timeshare marketer based in Boca Raton, FL, will pay more than $40 million to Bass Pro Shops to settle a dispute over Bluegreen’s alleged high-pressure sales tactics. The settlement allows Bluegreen to resume sales at kiosks inside Bass Pro’s locations.

On May  25, Bass Pro said it was kicking Bluegreen out of 69 stores where the timeshare developer operated kiosks. The retailer cited Bluegreen’s “high-pressure or offensive salesmanship.” Bluegreen denied that it violated the agreement or engaged in high-pressure sales tactics.

As part of the settlement, the two companies have amended their Marketing and Promotions Agreement that will reinstate Bluegreen’s access to Bass Pro’s marketing channels, including all marketing activities in Bass Pro retail stores and extend into the Cabela’s retail stores.

The parties have entered into a Settlement Agreement and Amendment which provides that:

Bluegreen will pay Bass Pro the following amounts as a settlement of all prior claims, with no admission of wrongdoing:

“We look forward to building on our 19-year partnership with Bass Pro, through which we have developed close to 700 units in our joint venture at three luxury resorts and together built a successful marketing partnership in their stores,” said Shawn B. Pearson, President and CEO of Bluegreen. “We are excited about our ability to expand into Cabela’s locations, which will further cement our ability to grow and give their more than 200 million store visitors each year the opportunity to make memories at our resorts.”

Johnny Morris, Founder/CEO of Bass Pro said, “Bluegreen shares our commitment to providing our customers and its owners and guests a memorable vacation in the great outdoors. We look forward to this next chapter of our long running relationship.”

Bluegreen, through its Big Cedar Vacations affiliate, markets and sells three timeshare resorts near Table Rock Lake in Branson, MO. Bluegreen owns 51 percent of this venture, while Bass Pro owns the other 49 percent. It has marketed timeshares in Bass Pro outlets since 2000.

Following Bass Pro’s announcement in late May, Bluegreen said the loss of the Bass Pro marketing deal would cost it no more than $20 million  Bass Pro accounted for 14 percent of its $254 million in timeshare sales in 2018.

In a separate lawsuit filed this year, nearly three dozen timeshare buyers from around the country sued Bluegreen and Bass Pro Shops. The consumers said they were lured into high-pressure sales pitches, then sold expensive shares in units that they claimed were overpriced or needed repair.

Brown Shoe To Rebrand to Caleres