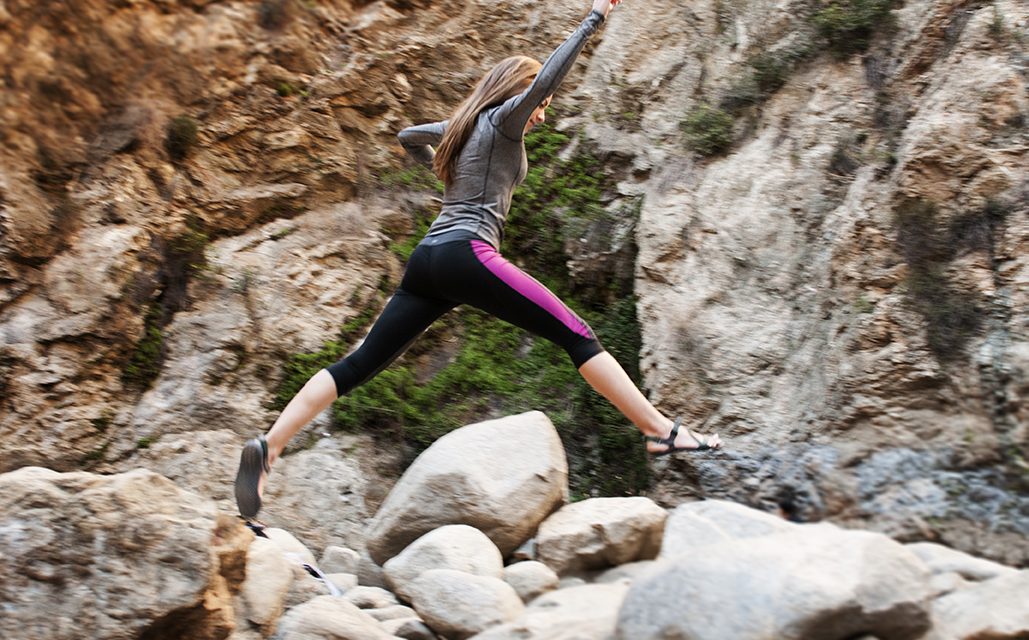 A footwear designer flips the script on minimalist shoes to secure shelf space alongside outdoor giants.

Feel The World Inc., better known as Xero Shoes, was put on the map at the precipice of the barefoot running phenomenon thanks to an eclectic appearance on the TV show Shark Tank. The brand initially hoped to strike it big with make-them-yourself huaraches, but has since grown to make it to the shelves of REI come 2017.

It seems almost unthinkable for a D-list brand to rise through the ranks to sit alongside the Patagonias and The North Faces of the outdoor industry, but Xero Shoes’ story is nothing other than one designer with big ideas and a knack for knowing what’s in.

Dennis Driscoll, a former Converse, DKNY, Wilson sporting Goods and Crocs mastermind was tired of the corporate world when he found Xero to rally behind.

“You can’t afford me,” Driscoll told Xero Owner Lena Phoenix and husband CEO Steven Sashen, who were tirelessly trying to get the “barefoot” shoes to catch fire.

Phoenix and Sashen, who began their company in 2009, were ready to jump on the barefoot bandwagon, when in 2011 Christopher McDougall’s book (or shall we call it a runner’s bible) Born to Run came to print. Suddenly the barefoot/minimal running scene was in the spotlight. And it became more than a trend, but a way of life. However, the big brands were quick to jump on claims of injury caused by suddenly running without the cushioned support our feet grew up with, and the term “barefoot” took on a dark image.

After two months of joining Xero in the fall of 2012, Driscoll knew the word “barefoot” had to go if the company wanted to keep moving forward. Four years later, he is still very deliberate about prefacing the product as “zero cushioning.” 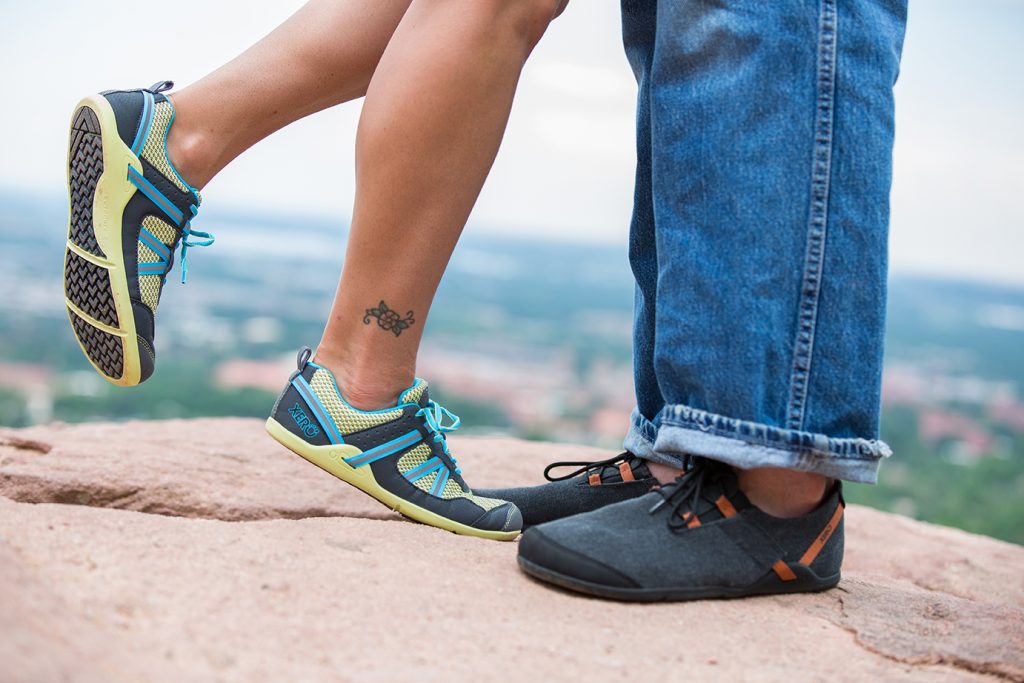 “Barefoot running is not our message,” he told SGB in an exclusive look at the new and completely reinvented Xero line coming to market in 2017. Instead, the shoes reinforce the “natural movement,” of our feet.

Driscoll teased that the brand is making significant SKU infiltrations at REI, Christy Sports and specialty, with a strong presence in Japan, Australia and Great Britain, while entering talks with retailers such as MEC, Journeys, Zappos and the Forzani Group. And retailers aren’t just dipping their toes in the water. REI will bring in 13 SKUs to 60 to 80 stores, staggering the release of Xero’s newest running and lifestyle collections through February and April 2017. Driscoll and Emilio Torres, vice president, sales & marketing, made the presentation to their buyers and said the main thing they’re looking for is buzz.

Torres, another former Croc’s employee, opened 17 specialty accounts in two days by going to a small footwear Expo in Denver, CO in mid-June. Torres, who is also a pro slackliner, even sold a pair to pro snowboarder Shaun White during a Redbull event in Colorado. Yes, $50 out of Shaun White’s pocket. White expressed the Cloud Xeros would be perfect for stand-up paddle boarding.

“We’ve been busy,” Driscoll laughed. “As for convincing the min/max crowd to transition, we’re picking them off one at a time.” 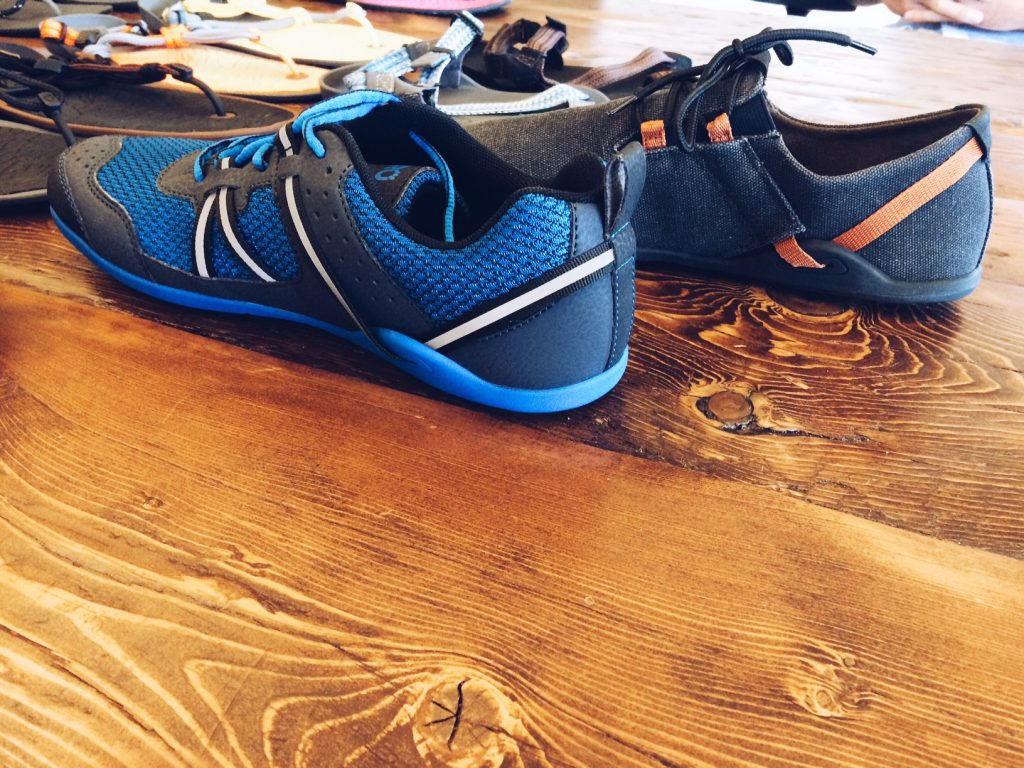 All the buzz exciting retailers isn’t from the old iterations of Xero, but Driscoll’s newest line creations — “his babies,” as he called them — the Ipari Prio running shoes (men’s and women’s) and Ipari Hana lifestyle (men’s). Both have absolutely no midsole and zero drop, but feature a closed toe, whereas all Xero shoes until now have been sandal-style.

The new collections are meant for the outdoor consumer, which Driscoll honed in on following an updraft in sales from a 2015 sandal release of the Amuri Z-Trek and Umara Z-Trail. “Outdoor understood it the best,” Driscoll said. “That’s because outdoorists are a multi-sport tribe. They need shoes to slip on after a long bike ride, then use during SUP, hiking, running then at basecamp. Now we have everything from light activity footwear to the hearty outdoor stuff retailers go goo-goo eyed for.”

Xero will also release its first super lightweight hiker in 2017, meaning new consumers drawn to the sandal will likely buy the running shoe, then expand with the hiker and lifestyle options.

It’s a solid plan Driscoll has been working the last 1,460 days to achieve. “Building a little company, you get hit in the head a lot,” he told SGB. “It took time, slowing adding line extensions, which can be one of the most dangerous ventures if done wrong.”

Within four years at Xero, Driscoll transformed the company, designing and bringing to life 31 different shoes in seven models and six collections (and counting). “We’re selling real shoes now,” he told SGB. His timeline is astounding as the turnaround for new products ordinarily takes 18 to 24 months. (Driscoll’s doing it in 10.)

“If you’re little, agility should be one of your advantages,” he said, also alluding that we’ll see more casual and running shoes to come from Xero. 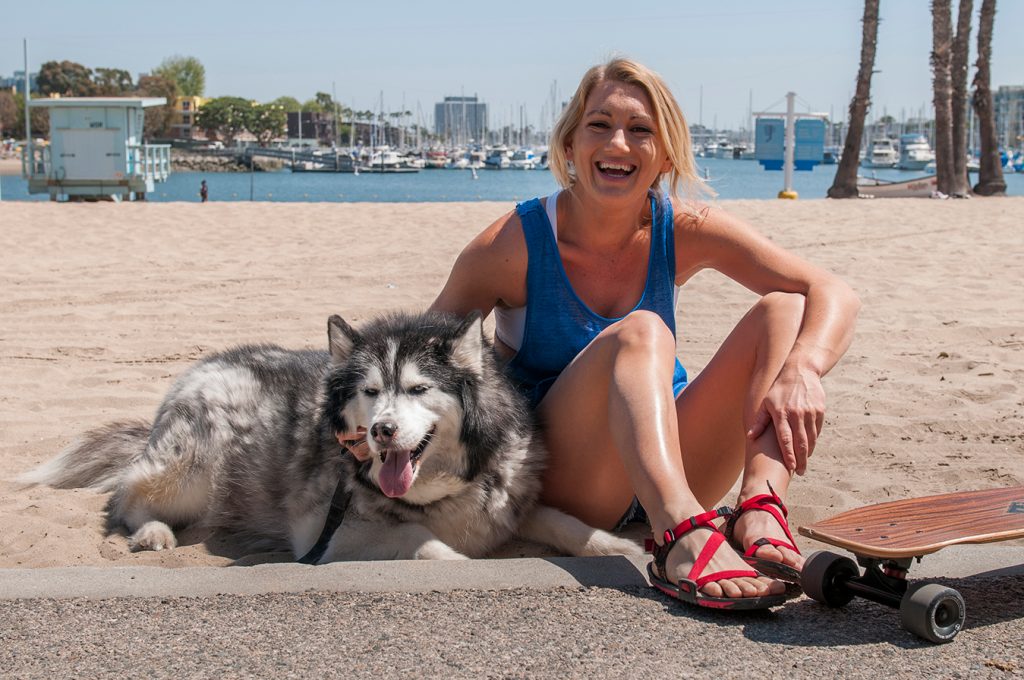 Taking a minute to sit back and look at the evolution of Xero, SGB caught itself traversing from “I get it, I like it, to I need it.” Its new Ipari Prio running shoes and Ipari Hana lifestyle shoes will have no trouble bringing new consumers into the camp of zero cushioning, and the spirit of simplicity, from understated laces, canvas neutrals and slick reflective performance strips will be appreciated. 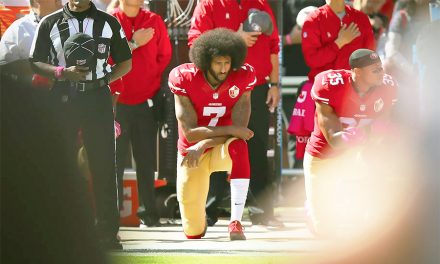 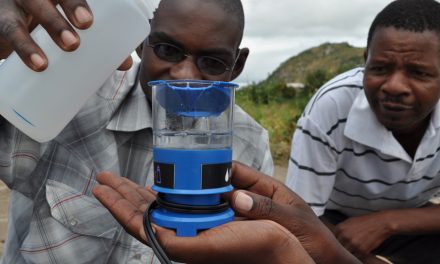 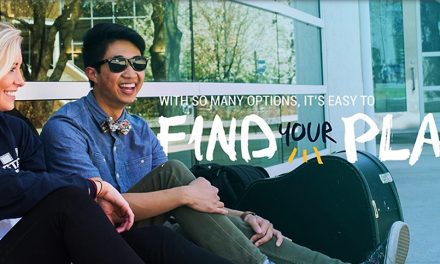 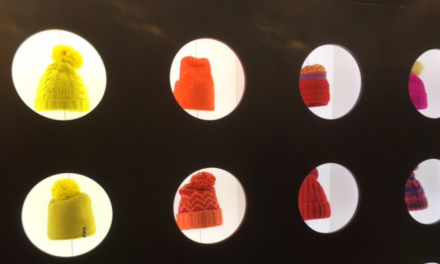 The Textile Legacy Behind Chaos Hats