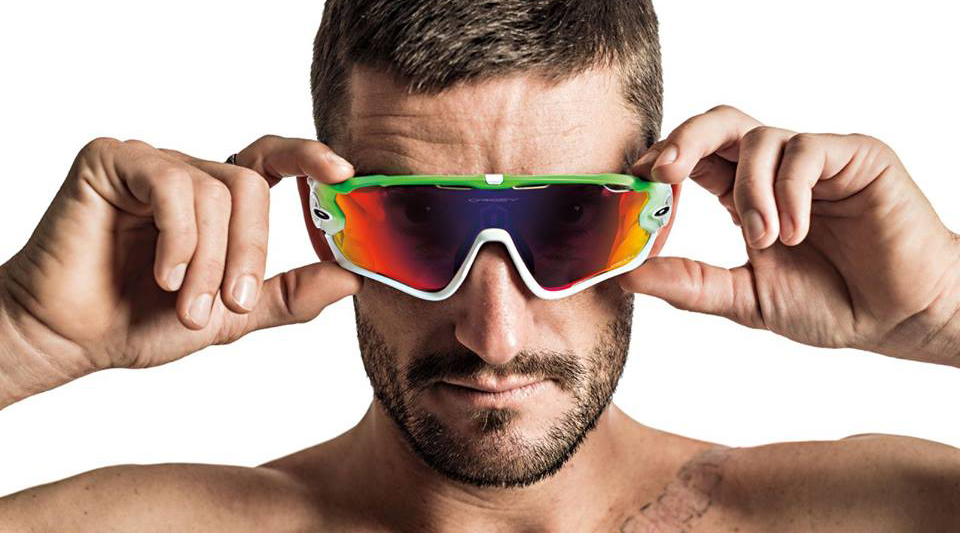 Luxottica Group lowered its full-year guidance July 25 to reflect lower sales of Oakley products in the U.S. sporting goods channel and a drop in Ray Ban sales at Amazon and other online retailers following implementation of a new Minimum Advertised Price (MAP) policy by the brand.

The Italian optical giant reported its North American wholesale revenues fell to €268 million in the quarter that ended June 30, down 8.4 percent from €293 million a year earlier, or down 5.8 percent in currency-neutral (c-n) terms. While the results include sales of prescription eyewear under dozens of licensed fashion brands to department stores, opticians and other retail outlets, Luxottica attributed most of the decline to  Oakley and Ray-Ban. For the first half ended June 30, North American wholesale revenue declined 2.5 percent (-1.6 percent c-n.)

Ray-Ban Moves To MAP
Alberti explained that Luxottica’s decision to introduce MAP across its other four proprietary brands had a major impact on Ray-Ban. MAP polices control when and by how much retailers can advertise a product below a certain price. While legal in the United States, they are prohibited in the European Union.

“Some of our online clients in particular have decreased their sales by 50 percent, 60 percent, 70 percent,” Alberti said of Ray-Ban’s wholesale business. “And one very large one, that begins with an ‘A’, actually has decreased their sales by 90 percent over the last two weeks. Months from now the average unit price for our Ray-Ban sales will go up and that’s going to help all our business, both retail and wholesale.”

To help enforce MAP, Luxottica is now embedding RFIC tags into Ray-Ban products so it can determine where violators bought their product.

“If they are not buying from us and they’re buying from diverters, we will be able to also close the diverter,” said Alberti.

That could prove useful in combating unauthorized sales by Costco Wholesale Corp., which is known for sourcing high-end brands from the so-called overseas distributors and other parts of the so-called “gray market,” and offering them at deep discounts.

Oakley’s Sporting Goods Sales Crater
The decline at Oakley, which has long run one of the best enforced MAP policies in the U.S. sporting goods channel, was attributed to problems in the sporting goods channel. Alberti noted that the brand’s sales into the optical channel have grown in the high-single-digit range since January and were up double-digits in Australia.

Luxottica’s CEO of Product and Operations, Massimo Vian, acknowledged that Oakley is “struggling more than planned in the sports channel this year,” but added that Luxottica responded in June by accelerating integration of the brand’s wholesale sports and 250-store retail business into the rest of its U.S. and global operations. Under that plan, Oakley’s product design, research and development will remain based at its Foothill Ranch, CA headquarters, where Luxottica doubled capital spending this year to create the most advanced and automated factory in the globe for injected high-performance frames and lenses.

“We’ll be more focused,” pledged Vian. “We will have less verticals, and you’ll be able to see immediate effect on Spring 2017 new collections.”

Luxottica reported its North America Retail revenues reached €1.12 billion in the quarter, down 1.2 percent (+1.1 percent c-n) from a year earlier thanks to modest same-store sales growth at LensCrafters and a rebound in same-store sales at Sunglass Hut, which has accelerated since the end of the quarter.

Stores in tourism destinations performed worse but improved in California, Florida and New York in June and July. Sales remain weak in Las Vegas and Orlando but grew by more than 30 percent at SunglassHut.com in the first half in North America after accelerating in the second quarter.

Citing the second-quarter results and increasing uncertainty in many markets, Luxottica lowered its guidance for the full year. The company now expects sales, adjusted operating income and adjusted net income to grow 2 to 3 percent in currency-neutral terms compared with 5 to 6 percent.