The purpose of the Ubuntu Award is to recognize thoughtful actions that have long lasting effects on the lives of people in local communities. Fleet Feet Roanoke received this prestigious award to acknowledge their charity efforts in helping those less fortunate throughout their hometown of Roanoke.

Balega has presented the Ubuntu Award annually for the past nine years to running specialty stores that excel in community service and involvement. Ubuntu originated in Africa and roughly translates to human kindness. The term, popularized by Nelson Mandela translates as I am a person through other people, meaning only by banding together as a community and working together can we truly call ourselves human.

This past September, Fleet Feet Roanoke hosted two charity fundraisers in which they raised over $4,000 for Big Brothers Big Sisters of Southwest Virginia and The Turning Point, the local shelter for domestically abused women and children. In addition, over the last couple of years the store has donated hundreds of gently worn running shoes to people in need, including low-income children involved in after school running programs. The winnings from the Ubuntu Award will provide Fleet Feet Roanoke with the resources to reach out to more low-income children and provide them with brand new footwear from the stores vendors.

Blaine and I are so honored to receive the Ubuntu Award and could not have done this without the tremendous generosity and support of Bert, Tanya and Balega, along with our other vendor partners and customers, states Robin Lewis, storeowner of Fleet Feet Roanoke. The meaning of the award is very powerful and has been a mission of ours to help those in our area who are less fortunate. With the help from the Ubuntu Award, we have plans to do a lot more in our community! 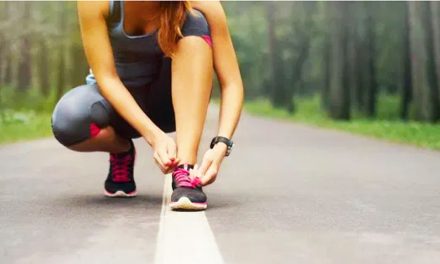