AVIA Adds to its Triathletes

Avia added Joanna Zeiger to its team of professional athletes. Two
years after turning pro in 1998, Zeiger won Triathlete of the Year
honors in 2000 for her fourth place finish at the Olympics and fifth
place finish at the Ironman Championship in Kona, Hawaii.

A self-proclaimed puzzle geek, Zeiger took up racing triathlons after
an accomplished athletic career in high school and college. “I was
looking for a new adventure; I borrowed a bike and helmet and just
jumped in a race,” noted Zeiger. “It was so much fun, I was hooked
immediately!”

After graduating with a PhD in 2001 and overcoming chronic back
injuries in 2004, Zeiger continued her racing career and won the
ultimate prize in 2008: a victory at the Foster Grant Ironman World
Championship 70.3 and the honor of accomplishing the fastest Ironman
70.3 race in history. So far in 2009, she won Florida's Great Escape
Triathlon and earned a third place finish at the Miami International
Triathlon, Zeiger will compete this year in the New Orleans 70.3,
Boulder Peak Triathlon, Muskoka 70.3 and the 70.3 World Championships.

“Our partnership with Joanna has a very organic feel to it and we are
extremely proud to finally have her as part of the AVIA family,” stated
Ed Goldman, vice president of marketing for AVIA. “Joanna has a passion
for staying healthy, racing hard and enjoying life and we have always
viewed her as one of the tri-community's finest public speakers so we
are thrilled to have her as a brand ambassador.” 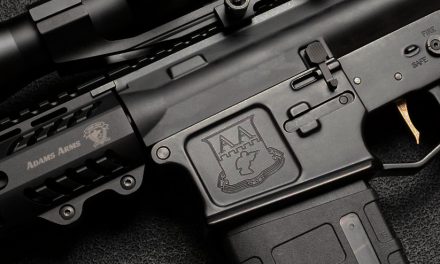