A Manhattan federal judge denied Michael Avenatti’s bid to dismiss the third count of an indictment accusing the embattled lawyer of trying to extort Nike Inc. over his alleged knowledge of basketball recruiting violations, according to a report from Reuters.

The ruling on Thursday came three days after the judge declined to dismiss criminal charges against the celebrity lawyer. Avenatti is accused of attempting to extort as much as $25 million from Nike to keep him from exposing alleged illegal payments the company made to families of college basketball recruits. Nike has denied any wrongdoing in the case.

Avenatti, who has pled not guilty to all charges, faces a January 21 trial. 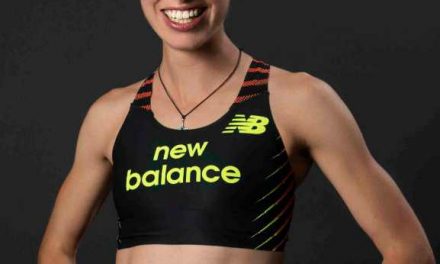