The Conservation Alliance Breakfast at the January 2011 Outdoor Retailer Winter Market will feature guest speaker Craig Childs, a renowned writer and NPR commentator whose work focuses on natural sciences, archaeology, and remarkable journeys into the wilderness.

Childs is author of a dozen highly acclaimed books on nature, adventure, and science. He has written features for the New York Times, Men's Journal, Outside, and Orion. His subjects range from pre-Columbian archaeology to US border issues to the last free-flowing rivers of Tibet and Patagonia. The Los Angeles Times says his writing is like pure oxygen, and “stings like a slap in the face.” The New York Sun calls him a “born storyteller.”

“We’re excited to bring Craig Childs to the OR Show,” said John Sterling, Executive Director of The Conservation Alliance. “His writing is brilliant, and his presentation is sure to be worthy of the early wake-up call.”

The expeditions Childs undertakes often last weeks or months, informing his writing with a hard-earned sense of landscape and culture. The New York Times says “Childs’s feats of asceticism are nothing if not awe-inspiring.” He has won several key awards including the 2008 Rowell Art of Adventure Award, the 2007 Sigurd Olson Nature Writing Award and the 2003 Spirit of the West Award for his body of work, an honor he shares with Wallace Stegner, Terry Tempest Williams and N. Scott Momaday.

About the Conservation Alliance:
The Conservation Alliance is an organization of outdoor businesses whose collective contributions support grassroots environmental organizations and their efforts to protect wild places where outdoor enthusiasts recreate. Alliance funds have played a key role in protecting rivers, trails, wildlands and climbing areas.

Membership in the Alliance is open to companies representing all aspects of the outdoor industry, including manufacturers, retailers, publishers, mills and sales representatives. The result is a diverse group of businesses whose livelihood depends on protecting our natural environment.

Since its inception in 1989, the Alliance has contributed more than $8.8 million to grassroots environmental groups. Alliance funding has helped save over 50 million acres of wildlands; 30 dams have either been stopped or removed; and the group helped preserve access to more than 17,700 miles of waterways and 10 climbing areas. 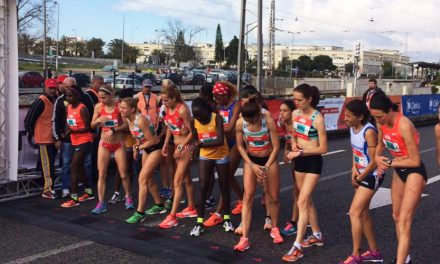