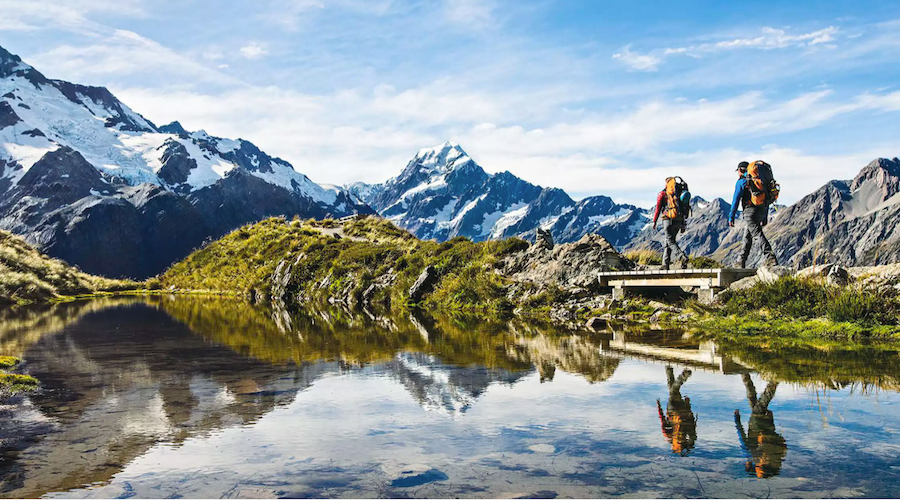 Kathmandu Holdings Ltd. released unaudited earnings for the fiscal year ended July 31. The company said it is expecting total sales of NZ$545 million (US$351.8 million), up 9.6 percent compared to the prior year behind strength in Australia and from its 2018 acquisition of Oboz.

“We were particularly pleased with the second half performance in Australia given we were cycling strong growth in our key winter period last year. New Zealand conditions were challenging,” said Kathmandu’s Managing Director and CEO Xavier Simonet. “Oboz, acquired in April 2018, continued to deliver strong sales and EBIT growth in 2H, with continued progress anticipated in FY2020 and beyond.” Kathmandu plans to release its audited results for FY2019 in late September.”