Hylete Inc., an online seller of fitness apparel and gear, announced that it has publicly filed a registration statement on Form S-1 with the U.S. Securities and Exchange Commission relating to a proposed $18 million initial public offering of its Class A common stock.

The price range is expected to be between $8 and $10 per share. Hylete intends to list its Class A common stock on The NYSE American under the ticker symbol “HYLT.”

Maxim Group LLC will act as sole book-running manager and Westpark Capital, Inc. will act as co-manager for the proposed offering.

The proposed offering will be made only by means of a prospectus. Copies of the preliminary prospectus, when available, may be obtained from: Maxim Group LLC.

A registration statement relating to these securities has been filed with the U.S. Securities and Exchange Commission but has not yet become effective. 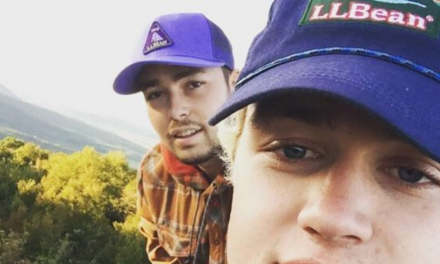 L.L. Bean Releases Ad That Can Only Be Read Outdoors