Federal employees in national parks, wildlife refuge and even marine sanctuaries suffered more attacks and threats in 2012 than in the previous year, according to agency figures obtained by Public Employees for Environmental Responsibility (PEER). Reported incidents rose more than 40 percent in wildlife refuges and in areas patrolled by the U.S. Park Police and by more than 12 percent in national parks.

The year began with the shooting death of Mount Rainier National Park law enforcement ranger Margaret Anderson on Jan. 1, 2012 in Washington State. She was only was the ninth ranger killed in the line of duty since the National Park Service was founded in 1916. A park ranger was last killed in 2002, at Organ Pipe Cactus National Monument in Arizona, while chasing drug traffickers.

Drugs and alcohol appeared to play a role in a large number of incidents which included .

Unfortunately, violence and abuse directed against public servants is becoming more common, stated PEER Executive Director Jeff Ruch, noting that factors cited by employees include conflicts over resource protection policies, growing use of public lands for meth labs and marijuana plantations as well as deeper penetration of backcountry by off-road vehicles. The figures do not show any clear pattern reflecting liberalized loaded firearm rules in national parks and refuges which went into effect in 2010. The saying ‘its not easy being green is becoming truer with each passing year..

The biggest annual jump in 2012 was seen by the U.S. Park Police (42.9 percent) which represents the highest number (100) of violent incidents in its history. National wildlife refuges operated by the U.S. Fish & Wildlife Services saw a similar increase but with much smaller totals while marine sanctuaries (25 percet) run by the National Oceanic & Atmospheric Administration and national parks (12.9 percent) also experienced hikes. At the same time, the Bureau of Land Management registered a small drop (4.3 percent) in cases..

The one certainty is that these agencies will have less support to cope with increasing demands in the year ahead, added Ruch, noting the U.S. Park Police narrowly avoided furloughs of officers due to cutbacks which are likely to be deeper in the next budget. PEER has been extracting this data as a tool to persuade agency managers that assault against their own staff is a matter they should be studying and seeking to address.

PEER has maintained a database of incidents against federal resource employees since the 1995 bombing of the Alfred P. Murrah Federal Building in Oklahoma City. Most of the agencies did not track this type of information when PEER first started submitting Freedom of Information Act requests but now all maintain some data, although it is often not consistent or complete. For example, the Park Service does not maintain records of attacks on non-law enforcement personnel while the U.S. Forest Service now lumps into its violence reports incidents which do not involve threats or attacks. The U.S. Justice Department stopped tracking assaults on federal employees back in 2002, after it persuaded Congress to repeal a reporting requirement for such incidents. 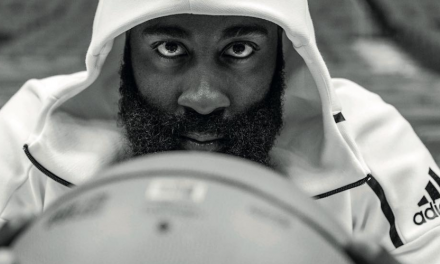 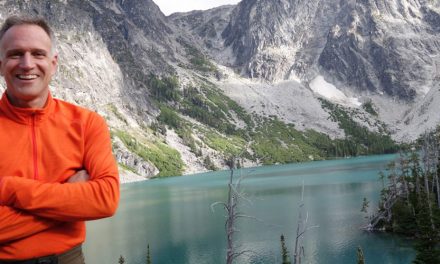