Alliant Techsystems said it has received an additional $93 million in orders for small caliber ammunition from the U.S. Army Sustainment Command in Rock Island, Ill.

These orders are for 5.56mm, 7.62mm and .50-caliber ammunition that will be produced by ATK at the Lake City Army Ammunition Plant (LCAAP) in Independence, Mo.

ATK, with its expertise in delivering high quality and best value, is the largest supplier of ammunition to the United States military.

ATK has also expanded its global footprint, and is a leading provider of ammunition to U.S. allies. ATK began operating the LCAAP in 2000, where it produces a mix of 5.56mm, 7.62mm, .50-caliber, and 20mm cartridges, as well as ammunition links.

Working in partnership with the Army, ATK has expanded manufacturing capacity at LCAAP and is also under contract to modernize the facility. The company delivered 1.4 billion rounds of ammunition produced at LCAAP in FY09. 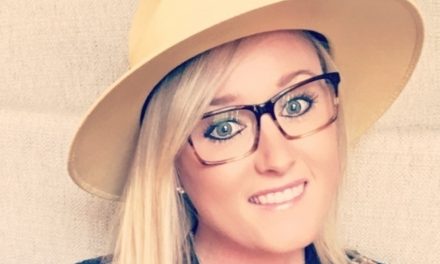