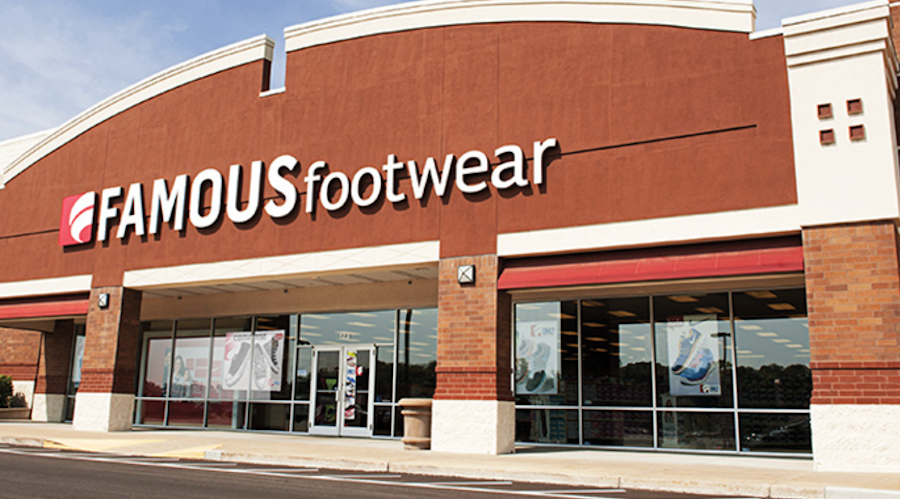 With athletic continuing to pace Famous Footwear’s sales and Under Armour set to arrive in June, Caleres Inc. reported earnings in the first quarter that were down but ahead of Wall Street’s targets.

“The first quarter provided us with a really solid start to the year and we remain very confident, proactive and feel like we are right on track,” said Diane Sullivan, CEO, president and chairman, on a conference call with analysts.

As many other footwear sellers have found, February was a poor selling month for Famous Footwear due to the IRS delay in mailing out tax refunds.

Net earnings in the quarter slid 16.3 percent to $14.9 million, or 35 cents a share. Excluding expected charges of 5 cents a share related to the December-2016 purchase of Allen Edmonds, EPS was 40 cents a share, just below the 41 cents earned a year ago yet above Wall Street’s consensus estimate of 36 cents.

At the Famous Footwear segment, total sales reached $366.5 million, up 0.5 percent. Same-store-sales were down 0.6 percent. Famous.com’s sales increased 25.7 percent to 5.7 percent of sales.

“February was tough as expected. However, we saw improvement as the quarter progressed,” said Sullivan. An improved conversion rate was seen across both brick-and-mortar and online.

Regarding trends, Sullivan said that similar to recent quarters, ”lifestyle athletic remains strong with court inspired and inspired by running products doing very well.” Sandals had “a tough quarter” but Famous Footwear was able to reduce inventory in the category while delivering improved gross margin. She added, “We also saw sandal sales pick up nicely as the quarter progressed.”

Famous Footwear’s gross margin of 45.8 percent was down 51 basis points, primarily reflecting increased shipping expense related to continued sales growth at famous.com. Sullivan said Famous Footwear had several initiatives in place to help reduce the cost to ship, including continued refinement of its in-store fulfillment sourcing logistics and the launch of buy online, pickup in store. Added Sullivan, “We also expect to see benefits in the back half of 2017 as our new distribution center continues to scale and reach full efficiency.”

Sullivan said Famous Footwear will continue to see pressure on earnings throughout the first half due to the Lebanon distribution center expansion and increased rent and facilities expense due to new stores but the pressure is expected to “slowly normalize as we move through the year.” Famous expects to close a total of 70 doors this year, the majority closing after the back-to-school selling season.

Sullivan said the Allen Edmonds integration is on track and the majority of transition efforts expected to wrap up by the end of the year.

The company is also making progress with its speed initiatives. Sullivan noted, for example, that as consumers have shifted towards more sport-inspired product, the company was able to ramp up the level of sport-inspired product in its Branded Portfolio to 22 percent from 18 percent last year. Famous has been able to reduce the number of days it takes to get product from its distribution centers to consumers, with approximately 90 percent of first quarter orders in consumers’ hands within three days.

Also as part of the speed focus, Famous began rolling out buy online, pickup in store in May with a complete rollout across doors expected by the end of June. Ship from store was rolled out in the third quarter of 2015.

He said Famous Footwear hasn’t received any Under Armour shoes but the brand’s socks and sandals have been “in the stores for a few months and those have performed nicely. And frankly, in those two categories, we haven’t seen any erosion in our competitive set with those products at all. So that was a nice surprise.”

Under Armour footwear is scheduled to start arriving at the end of June. Said Ausick of the Under Armour introduction, “We are optimistic and we think we have planned it correctly as far as how we have invested and what we disinvested in to make that all happen.”

Ausick also said it’s hard to plan around the impact of store closings this year expected from JCPenney, Macy’s, Payless and others.

“They are going to close those stores and they will be aggressive on liquidating,” said Ausick. “But with the rash of them all – whether it’s some of the sports athletic guys who have stores closing in places, whether it’s the Payless situation, whether it’s any situation – there is a lot going on. It’s hard to pin it. We think we have accounted for that. Time will tell.” 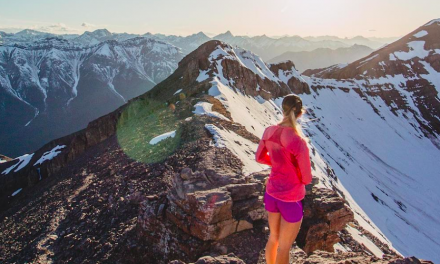 Hey, Wake Me When It’s Over (Year in Review)