The Athletic Dealers of America shared at its recent Buying Show in Orlando, FL that the group has surpassed the $1 million mark in rebates distributed to its members for 2015.

Those rebates included but were not limited to Central Billing, Paid & Paid Plus rebates, ProTeam private label royalties and various vendor volume rebates.

“We are excited to see our rebates to the member/owners reach this milestone,” said ADA President Peter Schneider. “Since the membership bought the ADA in January 2007 and became member owned, our rebates have risen just shy of 600 percent.” 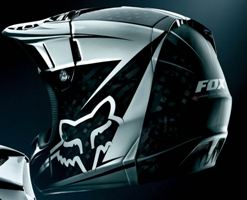