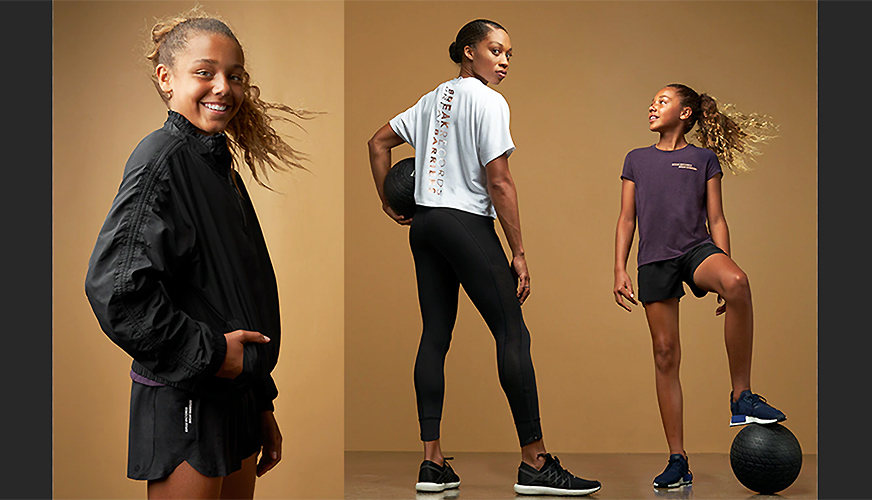 Athleta’s same-store sales climbed 19 percent in the second quarter as the chain tapped into the overall momentum in active apparel in the quarter, according to the quarterly results of its parent, Gap Inc. Online sales at Athleta grew 74 percent to offset a 45 percent drop in in-store sales.

The comparable sales calculation reflects online sales and comparable sales days in stores that have reopened. Overall sales were up 6 percent as Athleta was able to offset store closings early in the quarter in response to COVID-19.

Gap Inc. said in a statement about Athleta, “The brand continues to benefit from the highly relevant value-driven active and lifestyle space in which it participates, further fueled by the brand’s deep customer engagement through its powerful omnichannel model.”

On a conference call with analysts, Gap Inc’s CEO Sonia Syngal said, “Athleta, our fastest growing brand, is clearly established as a lifestyle brand in a growing athleisure market and is extending its reach to women and girls through female empowerment, new experiences and storytelling that meet customers where they are. Through a focus on digital marketing investments, the team unlocks significant momentum in new customer acquisitions during the quarter.”

Companywide, Syngal highlighted that online sales grew 95 versus last year, driven in part by year-over-year growth in its active and fleet businesses, which made up about 24 percent of total sales in the quarter. She said, “We won in the value space with Old Navy, and we won in the premium space with Athleta in this very important category.”

Syngal doesn’t expect to keep that pace with most of its stores now reopened but said new capabilities, like adding payment platforms PayPal and Afterpay, will help maintain a business that generated half the company’s sales last quarter.

Syngal also underscored that Old Navy and Athleta remain the company’s two growth vehicles as the company plans to close over 225 unprofitable Gap and Banana Republic stores globally as a part of its restructuring plan. Katrina O’Connell, Gap’s CFO, said Athleta has “still at only 50 percent brand awareness.”

Companywide, Gap Inc.’s sales in the quarter were down 18 percent year-over-year to $3.3 billion, higher than analyst projections of $2.9 billion. The decline was due to a 48 percent decline in in-store sales, which were impacted by partial closures during the quarter. During May, Gap Inc. began reopening stores previously closed as a result of COVID-19, with approximately 90 percent of its global fleet open as of August 1.

Among its other concepts:

Gap Inc. said the online growth benefited from past investments in omnichannel capabilities. Officials also highlighted that the company was able to deliver positive operating income and improved its cash balance by over $1 billion compared to the first quarter, ending the quarter with cash, and cash equivalents balance, of $2.2 billion.

On the call, Syngal said, “Fundamentally, our business is healthy, and I am proud of what the team delivered in Q2.” She noted that the company’s brands, size and scale, relevant product, and Omni capabilities will position Gap Inc. to take share “as the apparel market reshapes itself.”  She added, “The long-term potential for Gap Inc. and our brands is significant. We have been highly focused on crystallizing our strategy and plans for value creation which we will look forward to sharing with you in October.” 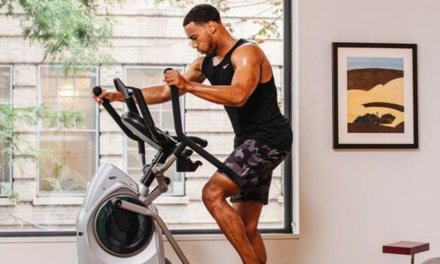 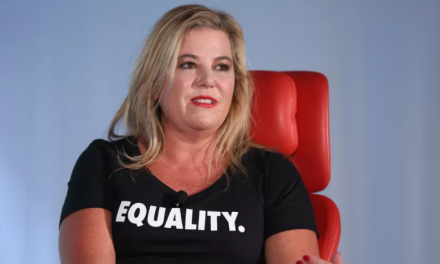