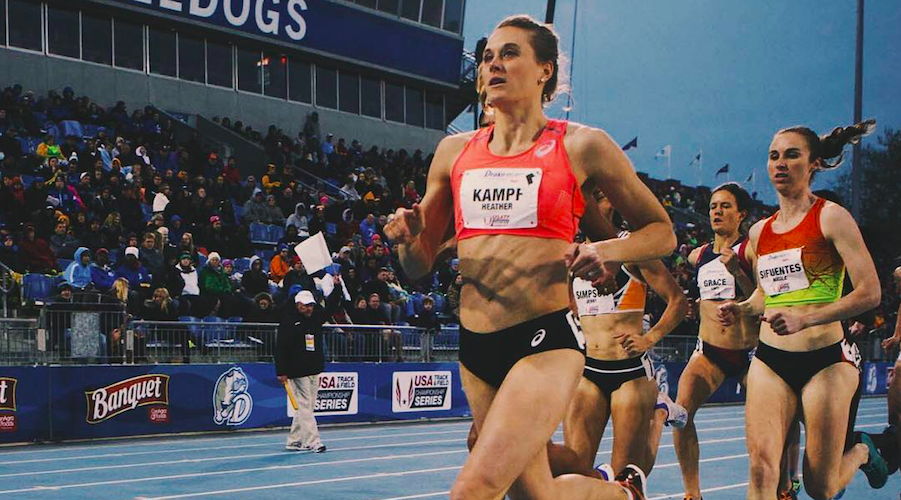 Asics and the International Association of Athletics Federations (IAAF), the top global track and field governing body, inked a new multiple-year partnership, with Asics becoming the latest addition to the group of Official IAAF Partners.

As part of the agreement, Asics will kit the officials and volunteers at all IAAF World Athletics Series events with the brand’s footwear and apparel. For Asics, the partnership supports a strategic expansion of its brand recognition internationally by association with events that are viewed by significant global audiences.

IAAF President Sebastian Coe commented, “Global athletics starts a new chapter today based upon solid foundations of modern governance and a renewed determination to protect and promote clean athletes. We are delighted to have attracted Asics, a world-class sportswear designer and manufacturer, as our latest Official IAAF Partner to share this new journey with us. This agreement is a huge endorsement of a bright future for athletics whose universality and diversity makes it a natural partner for a global corporation like Asics. We are excited to be joined by a partner whose vision shares our strategy for a youthful, innovative sport that promotes fair competition and healthy living.”

The deal was brokered by the IAAF’s long-term commercial partner Dentsu Inc., in close collaboration with the IAAF.

In January 2016, Adidas, the sponsor since 2009, indicated that it would terminate its sponsorship deal four years early. The termination was said to be prompted by the association’s ongoing doping and corruption scandal. Adidas has said that it would maintain a presence in athletics through a greater focus on individual athletes. 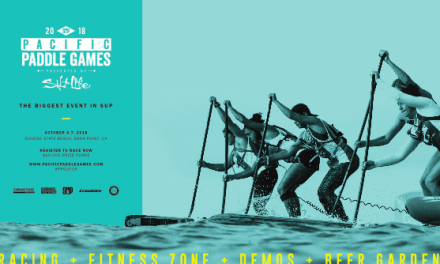