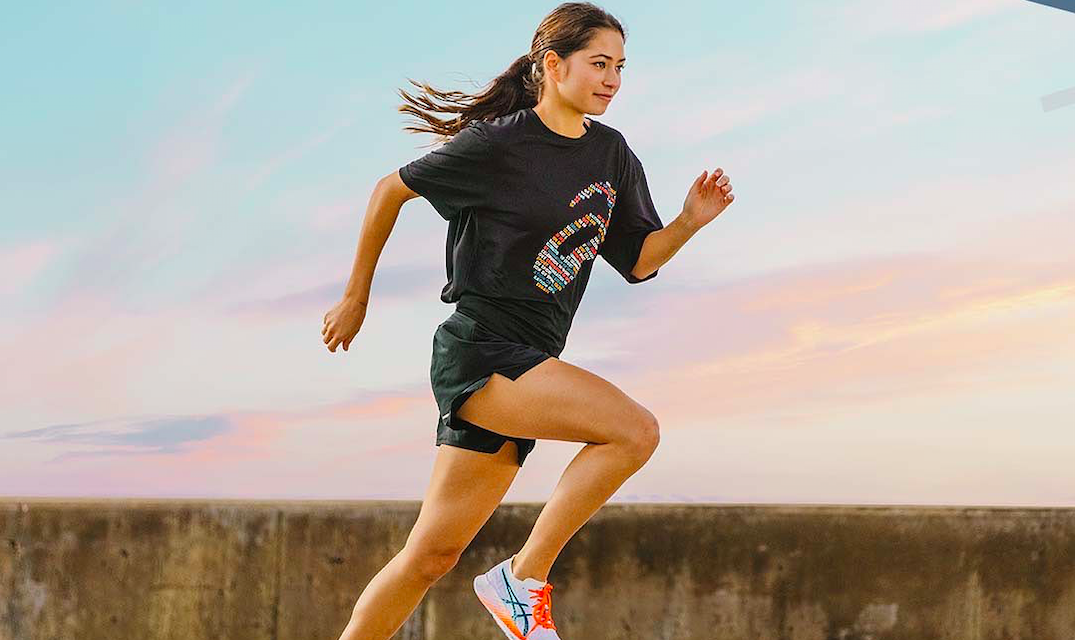 Asics Corp. reported sales rose 50.6 percent in the North America region in the first six months, to ¥42,797 million from ¥28,414 million. Operating income came to ¥1,944 million against a loss of ¥2,134 million, according to Asics’ financial statement.

Extrapolating first-quarter results from six-month results showed North America sales in the second quarter rose 88.1 percent to ¥23,977 million from ¥12,748 million a year ago. Operating earnings came to ¥1,471 in the quarter against a loss of ¥1,105 million a year ago.

In a separate statement, Asics North America (ANA), which includes the United States, Canada and Mexico, noted that it continued to see strong growth from nearly every channel across the region. Collectively, the North America region experienced a double-digit quarterly sales increase year-over-year.

“We are proud to continue seeing the Asics brand and products resonating so well with consumers across categories from running to tennis,” said Richard Sullivan, president and COO of Asics North America. “The growth across our owned and partner channels has been significant, and we will continue to strategically navigate our brand going forward.”

Asics’ performance run category grew by 51.8 percent in the United States year-over-year for the region buoyed by the success of the Gel-Kayano and Gel-Nimbus.

From a core performance sports standpoint, the brand saw tennis grow at triple-digits year-over-year, specifically, the Gel-Resolution shoe which was the number one selling tennis style.

Asics North America also noted that seven of its ambassador athletes qualified for their national teams and earned the opportunity to compete in the Tokyo Olympics.

Companywide, Asics’ sales reached ¥209,478 million in the six months against ¥146,897 million a year ago, a gain of 42.6 percent. The gains were driven by the Performance Running category and the Onitsuka Tiger category.

In its other three major markets in the six months:

In the six months, e-commerce sales increased by 49 percent in Japan, 19 percent in North America, 57 percent in Europe, and 36 percent on the consolidated level.

By category in the six months: