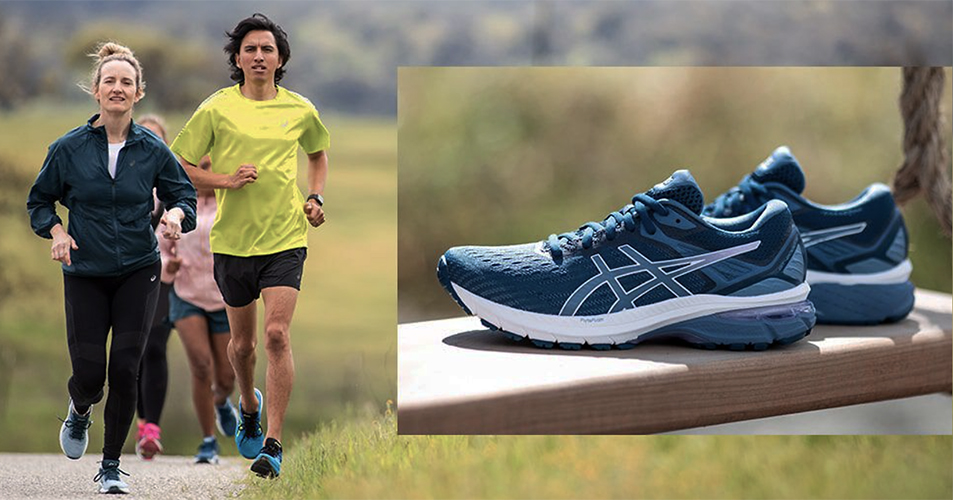 Asics announced that it has joined RE100, the global environmental group composed of member companies that rely solely on renewable energy for electricity in their businesses. Asics will aim to use only renewable electricity across all Group companies by 2050.

RE100 is run by NGO the Climate Group in partnership with international environment NPO CDP. The organization is composed of global companies in a wide range of sectors including IT and auto manufacturing whose aim is to use solar, wind, hydroelectric, biomass, geothermal, and other renewable electricities in their business activities.

Asics said it has set a target of raising the use of renewable energy to at least 60 percent at its business bases by 2030. Already, the global headquarters in Kobe, Japan, the European headquarters in Hoofddorp, the Netherlands, and the Asics Institute of Sport Science in Kobe have achieved 100 percent renewable electricity use.

Last year, Asics announced the commitment to set science-based emissions reduction targets to limit global temperature rise to 1.5°C above pre-industrial levels, towards a net-zero future by 2050. Currently, Asics has aimed to achieve a goal of reducing greenhouse gas emissions at business locations by 38 percent from 2015 levels by 2030.

“Joining RE100 is one step forward to achieve our target, net-zero greenhouse gas emission by 2050. We are committed to take actions on climate change and limit global warming to 1.5°C so that people can enjoy sports in a sustainable environment, which is a base of our sustainable management”, said Yasuhito Hirota, COO and president of Asics Corporation. “Going forward, we will continue to act for future generations to achieve a sound mind in a sound body and address climate change.”

“We are delighted to welcome Asics to RE100. Japan is RE100’s most rapidly growing market, with Japanese companies sending a powerful message to policymakers that renewable electricity makes business sense”, said Sam Kimmins, head of RE100 at the Climate Group. “The time to act is now, and we urge other companies to follow Asics’ lead and step up to RE100.”