Asics Corp., based in Kobe, Japan, said that in light of the Great Tohoku-Kanto Earthquake, which took place on March 11, it has committed 20 million Japanese yen ($250,000 USD) to support victim relief efforts and reconstruction projects.  The money will be a collective donation on behalf of Asics global subsidiaries to Nippon Keindanren, an economic development organization (www.keidanren.or.jp).

In addition, each region will be making a donation of products including footwear and apparel to the victims of the disaster.

Asics America has offered to match its employee's cash donations to the American Red Cross.  In addition, Asics America will donate a substantial amount of footwear and apparel to Soles4Souls and employees can bring in used shoes and clothing to be distributed in Japan.

Asics New York City store (51 W. 42nd Street) in addition it will be donating all proceeds from sales on March 18-20 to the American Red Cross.

Asics said in its statement, “We encourage everyone to join us in supporting the relief effort for Japan by contributing to these fine organizations. Asics has received many warm thoughts and expressions of support which we deeply appreciate.  Although there is no substantial damage or loss within the company, our heartfelt sympathy and deepest condolences go out to the people of Japan.  Our sincerest wishes are for the fastest possible recovery for all those in the affected region.” 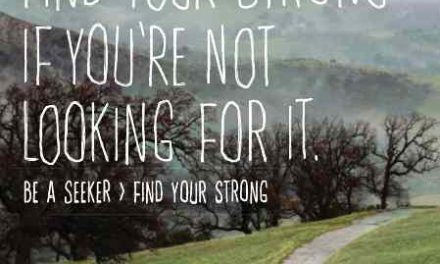