Ashworth, Inc. reported that it expects revenues for 2006 to be “approximately 2% to 3% below the level previously anticipated,” which even before this announcement, was at the lower end of $210 million to $220 million. The company attributed the decreased expectations to “lower than expected” fourth quarter at-once sales in the company's Domestic Golf Channel and Gekko subsidiary, which are typically of a higher gross margin nature. In addition, the company said it experienced “greater than expected” markdowns in its Retail and other channels. 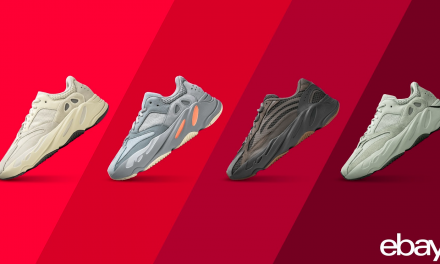 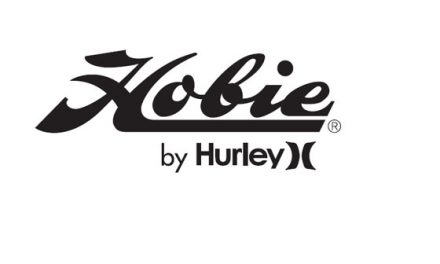