Ashworth, Inc. announced that it has signed a long-term contract with the United States Golf Association to serve as lead apparel vendor for the U.S. Open for the 2006 through 2009 seasons.

This partnership represents an unprecedented second term agreement following the initial four-year term, in which Ashworth captured lead apparel vendor status for the U.S. Open in the years 2001 through 2004.

Mary Lopuszynski, Director of Licensing & US Open Merchandising, commented, “Our initial four-year agreement with the Ashworth brand proved to be a very successful partnership as evidenced by our decision to continue the relationship for another four years. The US Open merchandise pavilion provides our attendees with an opportunity to see a broad selection of golf's greatest brands.”

In total, as of the end of 2009, Ashworth will have retained prestigious U.S. Open lead apparel vendor status for nine years running, (Ashworth was also named lead apparel vendor for the 2005 U.S. Open through a one-year contract with the Pinehurst Resort), an honor never bestowed on any apparel company in the history of the U.S. Open.

Kate Cunningham, Ashworth's Senior Director of Global Tournaments, commented, “It has been an incredible experience and partnership with the USGA over these last five years. We have worked closely together to take event merchandising to the next level. Working with the USGA has been a privilege and has provided me with invaluable and unforgettable insights. I am looking forward to the next four years.”

The close of 2005 marks a banner year for the brand. Highlights for Ashworth in 2005 include:

Randall L. Herrel, Chairman and CEO of Ashworth, Inc., commented, “In recent years, Ashworth's tournament division has gained great momentum, with the result that Ashworth has become the vendor of choice for many major tournaments. The newest agreement with the USGA represents a great honor and a significant opportunity for Ashworth, Inc. It testifies to our heritage as a company authentically rooted in the game of golf. We plan to continue setting the very highest standards in providing vendor services for the next four men's U.S. Open championships.” 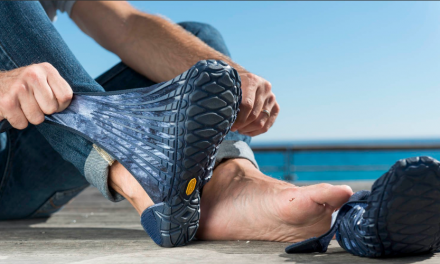 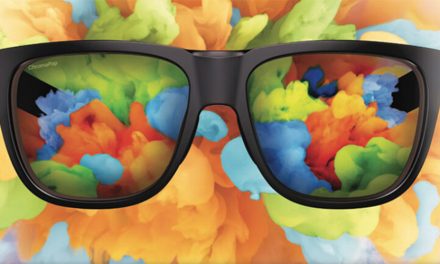