Ashworth, Inc. had a tough start to its fiscal year as sales declines led to a broader quarterly loss. The first quarter is typically the smallest quarter for the company and positive growth seen in the core, domestic golf channel is a good sign, but that channel was one of the only bright spots in the quarter.


Total revenues in the domestic golf channel in the first quarter 2008 increased 5.6% to $9.5 million as on-course strength more than offset declines off-course. Revenues from on-course golf retailers increased 8.9% or $578,000 over the prior year, but this increase was partially offset by a decrease of $76,000 in revenues from off-course golf retailers.  Revenues for the corporate distribution channel were $4.1 million in the first quarter 2008, a decrease of 28.8% from last year.

In the first quarter of fiscal 2008, the companys consolidated gross margin decreased 460 basis points to 36.2% of sales as compared to 40.8% of sales in the first quarter of fiscal 2007. In addition, SG&A expenses increased largely due to increased consulting fees, primarily associated with product design and supplementing the companys accounting function during the executive transition period. All told, the top line gains were compounded to push the company further into the red for the quarter than at the same point last year. 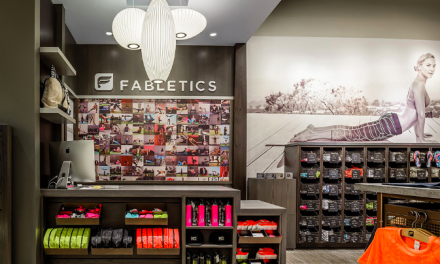