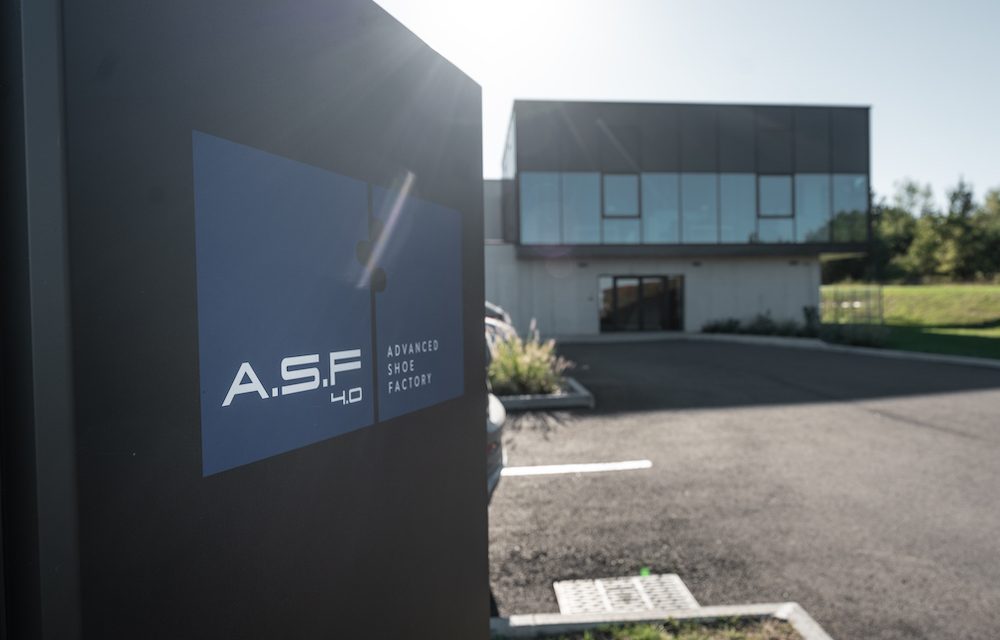 The Advanced Shoe Factory 4.0 (ASF 4.0), an automated sports footwear plant, opened its first production facility in France. The Chamatex Group, a specialist in technical textiles, is managing the operation.

Salomon, Babolat and Millet are partners and shareowners in the company, with each headquartered less than 200 kilometers from its location in the Auvergne-Rhône-Alpes region of France.

The first footwear made at the plant will be Salomon’s Captiv ASF 4.0 hiking shoe.

“Salomon has always pushed the limits of innovation in terms of product functionality but also from an industrialization and operational processes standpoint,” said Jean-Marc Pambet, president, Salomon. “This partnership with Chamatex Group on ASF 4.0 demonstrates our commitment to continue being at the forefront of the footwear industry transformation.”

Approximately 20 people are working at ASF 4.0 and will produce “15,000 pairs of shoes by the end of 2021.” The brands said the prototyping and production capacity of the factory would allow it to develop and assemble “500,000 pairs of shoes every year, generating €10 million to €15 million in revenue annually.”

“The teams have done an excellent job executing this project and sticking to a very tight timeline,” said Lucie Andre, operational director, ASF 4.0. “We are using ultra-innovative means of production compared to what is normally used in the footwear industry, which still relies heavily on hand-made efforts.”