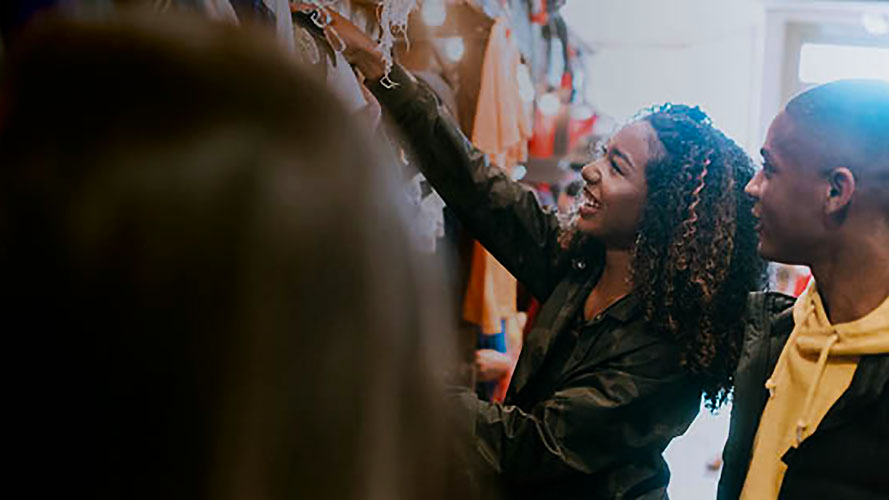 Retail sales were virtually unchanged from their strong performance a month before and grew dramatically year-over-year in April as the rapidly recovering U.S. economy marked a full year since the coronavirus pandemic shut down most stores during the spring of 2020, according to the National Retail Federation.

“In March, we saw a surge in spending as stimulus checks came in, and that spending declined slightly in April,” NRF President and CEO Matthew Shay said. “Year-over-year growth of 28.8 percent demonstrates that household finances remain strong, and the economic recovery will likely continue to gain steam as we head into the summer months. Consumers are demonstrating that when they feel safe, they are both willing and able to spend and are driving the economy forward. The CDC’s updated guidance for fully vaccinated individuals will help further open the economy and get more people back to work. Retailers will continue to follow coronavirus-related laws and regulations governing store operations in each state and we urge lawmakers and government officials to prioritize policies that both encourage work and continued safety.”

“The economy and consumer spending have proven to be much more resilient than many feared a year ago,” NRF Chief Economist Jack Kleinhenz said. “Today’s year-over-year numbers are off the charts in some categories, reflecting the disparity between retailers that could remain open a year ago and those that were forced to shut down. Consumers may have tapped the brakes slightly in April compared with March, but it was like going from 100 mph to 85 mph compared with last year. The fuel from stimulus checks gave a strong boost to spending in March and the fact that April numbers are very close shows spending is clearly going forward and still strong.”

Despite month-over-month declines in two-thirds of retail categories, April retail sales increased across the board on a year-over-year basis, led by massive increases in retailers like clothing, furniture and sporting goods stores that were ordered to close last spring. Specifics from key retail sectors include: