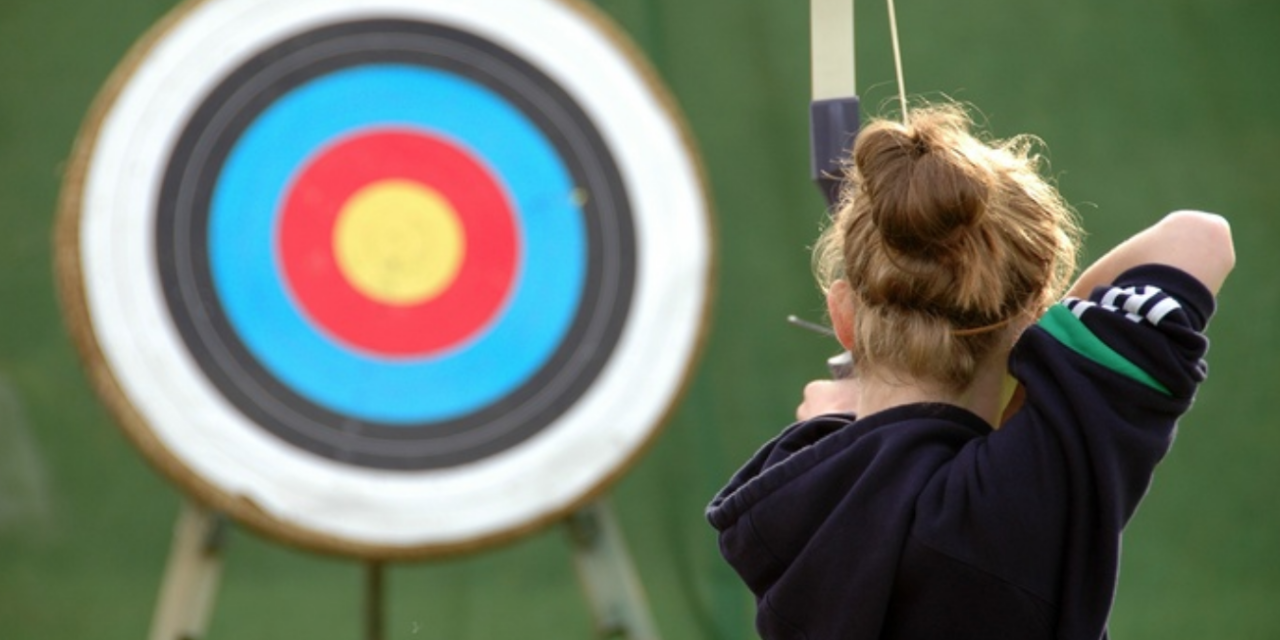 Zebra Publishing Inc. announced that Apollo Creative Inc. of Georgia has acquired the assets of Inside Archery and Bowhunt America.

Zebra Publishing Owner Sherry Krenz, now in her 42nd year in the archery industry, said she is excited the new owners will continue the legacy that she and her late husband, Bill Krenz, created in 1998. Bill Krenz passed in 2010.

Patrick Meitin has been an outdoor writer for 33 years and served as editor of Bowhunt America for three years and senior/equipment editor of Inside Archery for five years.

The statement from Zebra Publishing said, “The new owners bring valuable skills to the endeavor that will ensure a smooth transition. They’ll also continue the “above-and-beyond” customer service that Inside Archery advertisers and readers have long depended on.”

Inside Archery is published 10 times annually and will continue as scheduled. Apollo Creative will mark its publishing debut with the July 2020 issue of Inside Archery.

Photo courtesy Inside Out Pro Shop