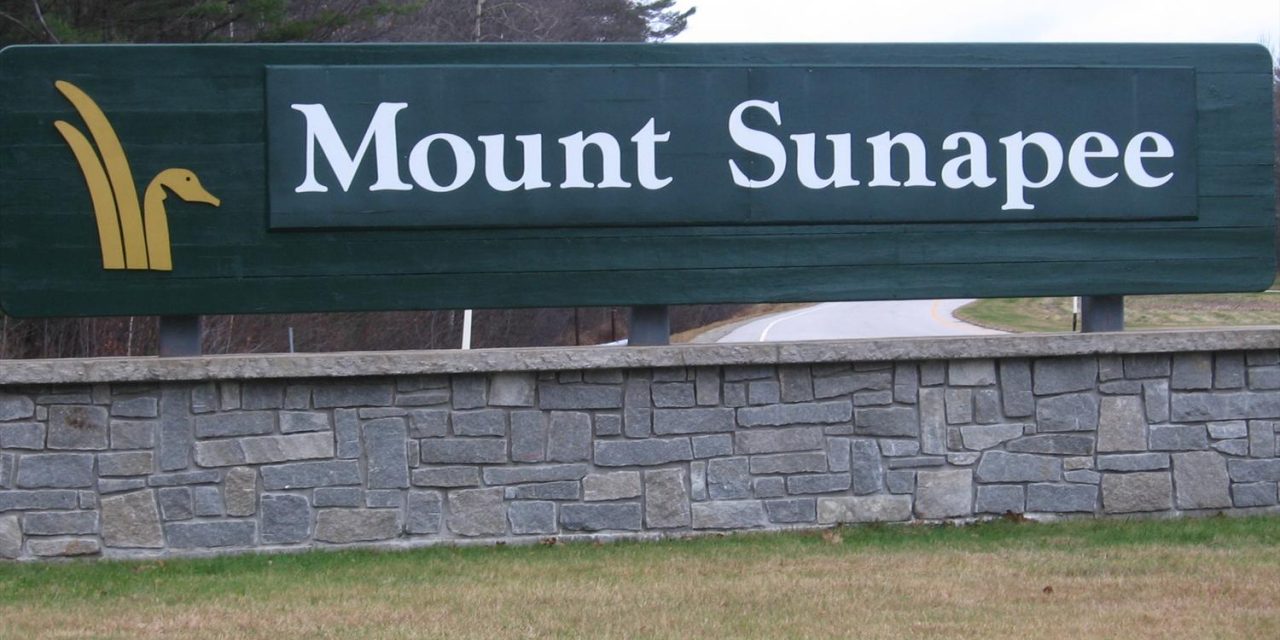 Correction: The AP corrected this story. A public information session at the Newbury, NH, town offices has not yet been scheduled.

According to the report (click here to read it), “MacDonald wrote to Republican Gov. Chris Sununu on Friday saying the deal can’t proceed without the approval of the state Department of Natural and Cultural Resources.”

“Since New Hampshire opted to lease out the previously state-run Mount Sunapee in 1998, critics have complained that many of the ski area’s financial arrangements have been less than transparent,” the AP report read.

Vail on June 4 announced that it agreed to acquire Triple Peaks LLC, the parent company of Okemo Mountain Resort in Vermont, Mount Sunapee Resort in New Hampshire and Crested Butte Mountain Resort in Colorado. In a separate transaction, Vail is acquiring Stevens Pass Resort in Washington.

The company will purchase Triple Peaks LLC from the Mueller family for $82 million, subject to certain adjustments. At closing, Triple Peaks will pay $155 million to pay off the leases that all three resorts have with Ski Resort Holdings LLC, an affiliate of Oz Real Estate, with funds provided by Vail Resorts.

Click here to read more about what the deal means for Vail, the ski resorts being acquired and what’s next for the ski industry. 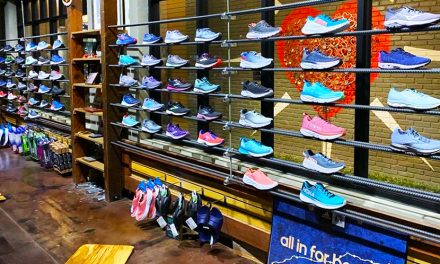