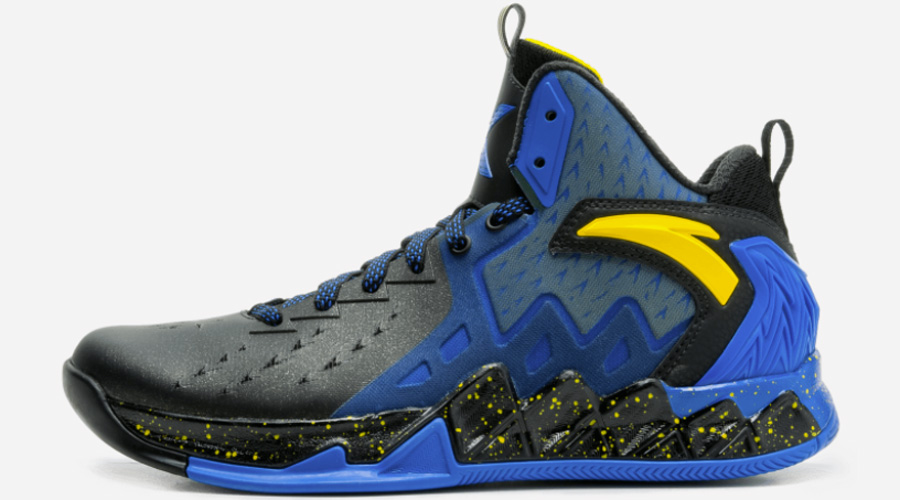 Anta America, the U.S. arm of Anta, one of China’s most popular athletic shoe and apparel brands, began its venture into the U.S. sneaker business with the release of Klay Thompson’s signature footwear line — the KT2 “Players Edition” basketball shoes. Anta America has currently unveiled two models in the line.

The Chinese parent company had amazing success with selling the Anta K2 line throughout China; however, this will be the first American iteration.

The new limited-edition line will be available at select Shoe Palace locations, as well as online at Antaamerica.com, MSRP $120.

Designed collaboratively with Thompson, the KT2 “Whitehawk” and “Blackhawk” models are the first of an expansive line of KT2 “Players Edition” basketball shoes to be released over the coming months. Both shoes are designed for “die-hard ballers of all levels, engineered to perform at the highest level against the rigors of the game on both the hardwood or the black top.” Thompson is currently wearing the “Whitehawk” for home games and “Blackhawk” for games on the road.

“It’s exciting to be playing such an important role in the debut of Anta here in America and collaborating with them on my own line of signature shoes,” said Thompson. “I’m not one who endorses any product I don’t truly believe in and use authentically. We developed the KT2 ‘Players Edition’ line to provide everything and more that I require to perform night in and night out, and they look awesome.”

While the complete rollout of the KT2 “Players Edition” models will be prominent over the coming months, Anta America’s plans are not limited to basketball shoes. Future plans include a variety of athletic shoe styles, apparel and accessories

“Ultimately, we are a lifestyle brand that believes in the magic of movement, and a life lived actively and fully present in every step, every rep, every shot … every moment,” said Brent James, president and CEO, Anta America. “We see our products playing a critical role for this active lifestyle, and we design with a mindset of delivering products that become irreplaceable to our customers.” 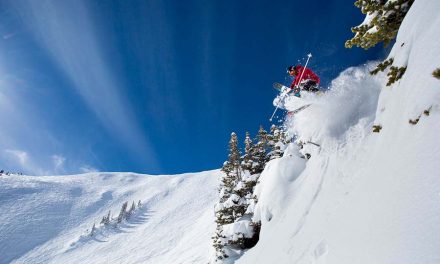