Growth was realized across both the children's and recreation product categories. Operating earnings grew 7% to $9.4 million in the fourth quarter of 2006. Operating earnings as a percentage of net sales were relatively flat with last year at 11.1%.

Overall, Kellwood reported earnings from continuing operations rose to $6.5 million, or 25 cents per share, in the fourth quarter from $4.1 million, or 16 cents, last year. Sales improved to $491.9 million from to $446.5 million in the fourth quarter last year. Included in net earnings from continuing operations for the current quarter were restructuring and other non-recurring after tax charges of $4.9 million, or 19 cents a share, versus $2.1 million (after tax), or $0.08 per diluted share, last year associated with the company's previously announced strategic restructuring initiatives. 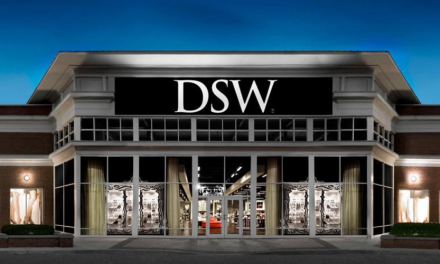 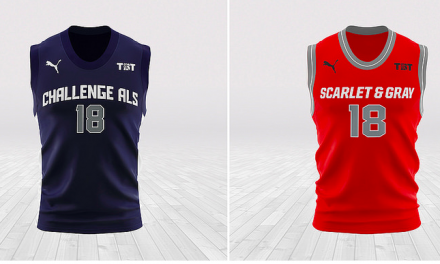