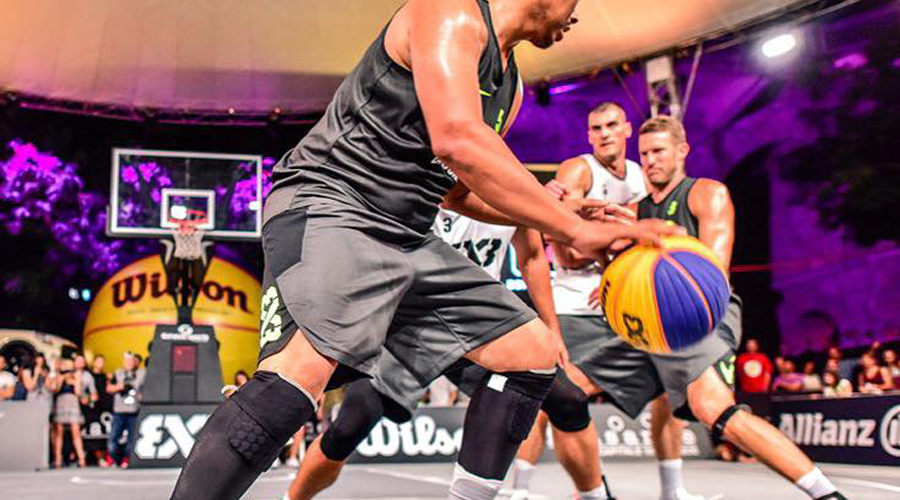 Amer Sports’ team sports sales returned to normal in the U.S. in the third quarter, even if retail bankruptcies continue to drag on its golf and tennis sales, Amer Sports Corp. President and CEO Heikki Takala told investors on October 20.

The Finnish company reported sales of its Wilson footballs, baseballs and gloves, Louisville Slugger bats and other team gear grew 8 percent to €83.8 million in the third quarter ended September 30, and are up 14 percent compared with the first three quarters of 2015.

“The liquidation which took place in the marketplace … the impact is now over,” Takala said. “We are doing well with our big customers, our big accounts and we expect normalization. We now need more support from individual ball sports as well.”

Excluding non-recurring items, earnings before income taxes (EBIT) came in essentially flat after a €12.6-million increase at Amer’s more European-weighted Outdoor segment offset declines elsewhere. The growth came primarily from price increases the company pushed through in footwear, as well as operational efficiencies at Salomon and Atomic’s ski and snowboard manufacturing operations and higher prices at Suunto, according to CFO Jussi Siitonen.

Those gains were almost entirely offset by EBIT declines of €3.5 million at the U.S.-weighted Ball Sports segment and €3.7 million at the Fitness segment. Negative EBIT at Amer Sports headquarters worsened by €2.4 million compared with a year earlier, as the company maintained dual distribution systems while integrating new warehouses in both the Americas and EMEA. The company is doubling its distribution capacity in both regions to support its rapidly growing DTC business.

Despite challenging conditions in the U.S. market, Amer Sports heads into the critical fourth quarter with year-to-date net sales tracking 6 percent (7 percent currency neutral) ahead of the first nine months of 2015, as growth of 8 percent at Outdoor and 4 percent at Ball Sports offset a 1 percent decline in Fitness. Gross margin, meanwhile, came in at 46.9 percent, up from 45.9 percent in the first nine months of 2015 thanks to the price increases and lower cost of goods.

“Visibility to the marketplace is not that great,” Takala said. “We know that the previous winter was late and that it was mild. We know inventories are quite high and on top of that, there is quite the promotional environment out there. We’ve tried to avoid moving to a promotional model and pushing top line and it looks like our assumptions have been correct.”