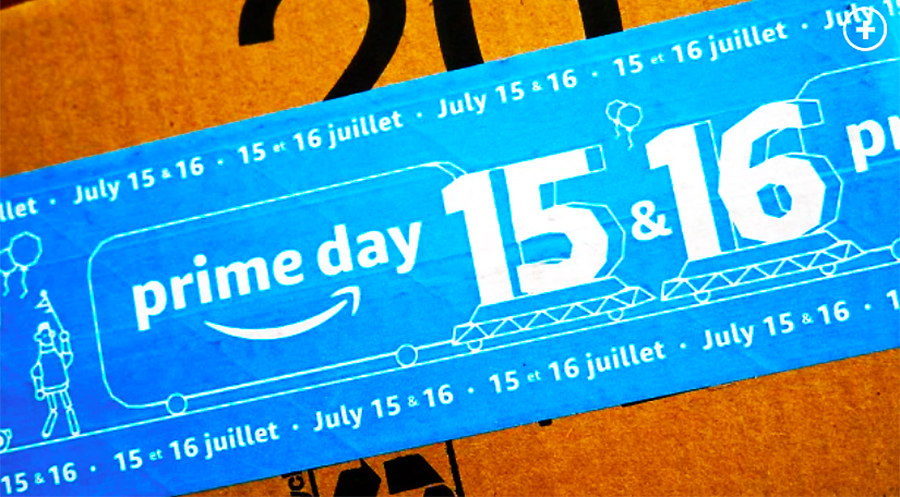 Amazon’s annual two-day Prime Day sales event this week showed little signs of plateauing, besting the e-tail giant’s Black Friday and Cyber Monday sales of 2018 and becoming the largest shopping event in the company’s history. The event also paid off handsomely for other retailers tailoring campaigns tied to the event.

On Amazon.com, Prime members had access to 1 million exclusive deals on Monday and Tuesday, saved more than one billion dollars and purchased more than 175 million items. Prime members also bought more than $2 billion in products from independent small and mid-sized businesses that sell through Amazon’s platform. This year’s event lasted 48 hours versus 36 hours last year.

Amazon did not provide sales figure from the event.  Coresight Research had estimated that Amazon could generate approximately $5.8 billion in global product sales on Prime Day 2019, up by around half from its $3.9 billion estimate for 2018.

Prime members in the U.S. also received “tens of millions” of dollars in savings on Prime Day at Whole Foods, which Amazon acquired in August 2017. Best-selling deals at the grocer were organic strawberries, red cherries and blueberries.

Other highlights, according to Amazon included:

“We want to thank Prime members all around the world,” said Jeff Bezos, Amazon founder and CEO, in a statement. “Members purchased millions of Alexa-enabled devices, received tens of millions of dollars in savings by shopping from Whole Foods Market and bought more than $2 billion of products from independent small and medium-sized businesses. Huge thank you to Amazonians everywhere who made this day possible for customers.”

Amazon offers a free 30-day Prime member trial offer but the company is unsure how many new members will stay members after they take advantage of their Prime Day deals. Captify, which studies consumer search behavior outside of Google and pulls data from Reddit, travel aggregators, retail review sites and others, said searches for “Canceling Amazon Prime” were 18 times higher Tuesday than the day before Prime Day.

Amazon disclosed for the first time last April that the company had more than 100 million paying Prime members worldwide. The figure hasn’t been updated since then.

A Boost Across Retail

The 48-hour shopping extravaganza gave large retailers—$1B+ annual revenue—a boost in online sales of 68 percent, on average, according to Adobe Analytics, which measures the transactions of 80 of the top 100 internet retailers in the U.S.

Niche retailers, which Adobe classifies as those that bring in less than $5 million in annual sales, saw a 28-percent lift in digital sales according to Adobe. Last year niche retailers saw a decrease in sales Adobe said.

“Prime Day has become an indisputable summer shopping holiday, greatly benefiting online retailers that can attract consumers to their site through compelling email campaigns or offering value-add services like buy-online, pick-up-in-store,” said Jason Woosley vice president, commerce product and platform at Adobe, in the release. “Due to its ‘halo effect,’ large retailers with major discounts online reaped the benefits of Prime Day, seeing 68 percent lift in revenue across the two days, while niche retailers also saw a significant increase in online sales at 28 percent. This suggests that people are comparison shopping more than ever and will open their wallets to those who offer the best deals, regardless of the size of the retailer.”

For non-Amazon companies having sales during the period, search volumes increased an average of more than 500 percent over Prime Day (July 15 to 16) according to Constructor.io which fields millions of search queries every day. The biggest lifts were seen in the apparel categories with the smallest bump in groceries. For the browsers who entered those sites during that time, purchase intent was very high. Non-Amazon sites saw four times the typical amount of purchases per user in those two days.

Eli Finkelshteyn, CEO and co-founder of AI-first search as a service provider, said “Amazon isn’t the only e-commerce player cashing in on their annual shopping spree. Everyone running a sale on Prime Day wins. Our data shows that users are willing to shop on other sites, big or small, and are spending a lot of time searching and buying products especially for more luxury, irregular purchases.”