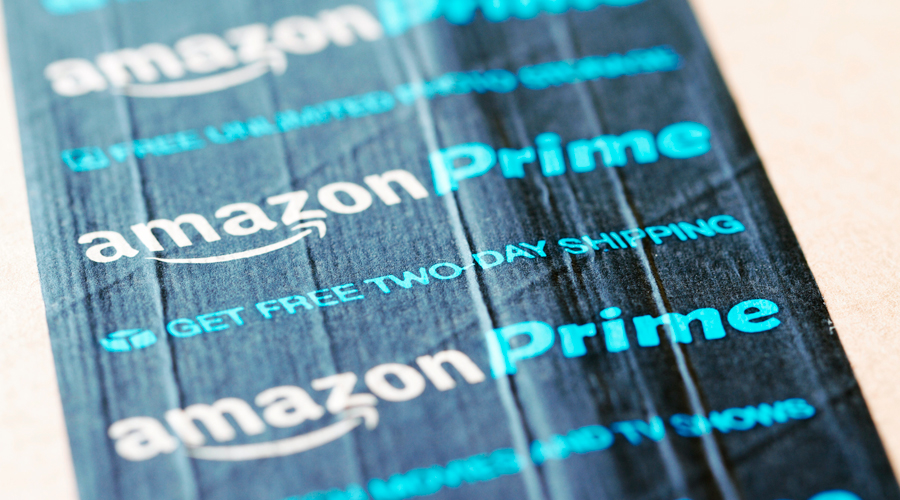 The event reportedly benefited from a better selection of deals— more than 100,000 promised worldwide— as well as more competitive pricing, greater awareness among shoppers, and a significant increase in Amazon Prime members compared to the prior year. To qualify for the sales event, which was created last year to celebrate Amazon’s 20th birthday, shoppers needed to be Prime members.

Other steps supporting the day were steeper stocks of inventory on key deals. New discounts were rolled out on Amazon every five minutes versus every 10 minutes in 2015. Deals were also spread farther into the day, including more than 800 limited-time “Lightning Deals” launched well into the evening.

“We want to thank our tens of millions of members around the world for making this the biggest day in the history of Amazon,” said Greg Greeley, VP, Amazon Prime. “After yesterday’s results, we’ll definitely be doing this again.”

On its inaugural Prime Day, Amazon sold more units than it did on the previous Black Friday, which at the time was its largest sales day ever.

Among the deal highlights, more than 90,000 TVs and more than two million toys were sold on Prime Day, the company said. It also marked the biggest day ever for each Amazon device category including Fire TV, Fire tablets, Kindle e-readers and Alexa-enabled devices. Amazon said it sold triple the amount of Amazon devices in the U.S. as it did on the original Prime Day. U.S. customers also purchased more than 14,000 Lenovo laptops, 23,000 iRobot Roomba 614 cleaning robots, 24,000 Vivere double hammocks, and 200,000 headphones, among other deals.

Meanwhile small businesses and sellers on Amazon offering deals to Prime members saw orders nearly triple year-over-year on Prime Day – both worldwide and in the U.S. Ordering on its mobile app also accelerated compared with the prior year, increasing more than two times.

Wal-Mart looked to capitalize on the buzz of Prime Day by offering free, no-minimum-purchase shipping during the week, as well as a free 30-day trial of ShippingPass—its two-day shipping service that costs $49 annually. The discount giant also noted that its deals were “available for anybody” as opposed to Amazon’s deals being exclusive to Prime members.

It was challenging to determine whether other retailers had ratcheted up their deals given the overall promotional climate currently in the marketplace. Best Buy, however, also referenced its inclusive nature compared to Amazon by touting: “Deals for All. No Membership Needed.” 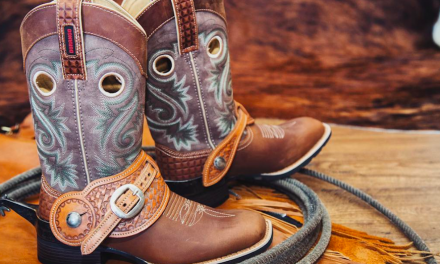