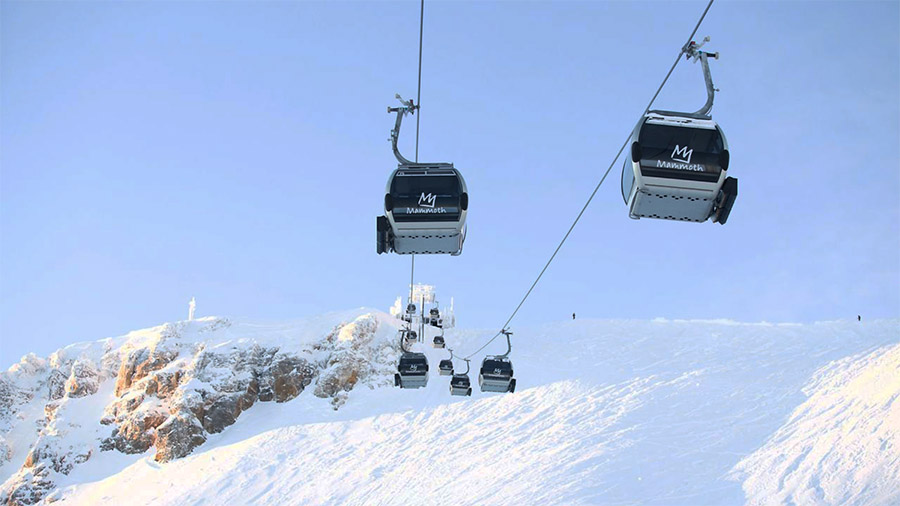 The company is adding two new divisions, Hospitality and Real Estate. “These divisions will work in parallel with the Mountain Division, made up of the company’s 15 North American mountain destinations. The Hospitality Division is responsible for elevating the guest experience and growing the offerings beyond the company’s current 45 lodging properties, 100 plus food and beverage outlets, and membership clubs. The Real Estate Division is responsible for growing the overall appeal of each destination by combining strategic on-mountain and base area development,” said the brand.

Shallan has a 35-year track record in the resort, hospitality and recreation industries. Previously, Todd was COO Officer at iFly Indoor Skydiving in Austin, TX, Director of Asset Management for KSL Capital Partners in London, Vice President and General Manager at Hotel Del Coronado & Beach Village at the DEL in Coronado, CA, and held a variety of other F&B and hotel-related roles for the prior two decades. Shallan will assume his new role in mid-November, after a brief transition period with Jeremy at Deer Valley.

Prior to becoming President of CMH in 2015, Levitt worked at CMH’s parent company, Intrawest Resorts (now Alterra Mountain Company), where he led a variety of strategic initiatives, turnarounds and corporate development projects. Levitt started his career in mergers & acquisitions at Citigroup in New York and then moved to private equity & distressed asset investments at Cerberus Capital Management. He was recruited to Vienna, Austria to invest for BAWAG P.S.K., Austria’s fourth-largest commercial bank and a Cerberus portfolio company.