“We’re excited to welcome Alanic as a multi-year partner,” said Christine Bowen, vice president of programming, partnerships and operations for Running USA. “They’ve shown a long-term commitment to the industry and continue to drive performance innovation with their apparel products.”

“We’re really working toward global expansion and making Alanic the next big name in the activewear and endurance space,” said Johnny Beig, general manager for Alanic. “We see this partnership with Running USA and our continued support of the running industry as an important piece of that growth.”

Alanic will also be a major exhibitor at the Running USA Industry Conference in Las Vegas, set for Feb. 9-11, 2020. Learn more about the event.

“We’re a longtime participant in the Industry Conference, which is such a good opportunity to connect with others in the running community,” said Beig. “We look forward to seeing you all in Las Vegas. Let’s have an amazing time this coming February!” 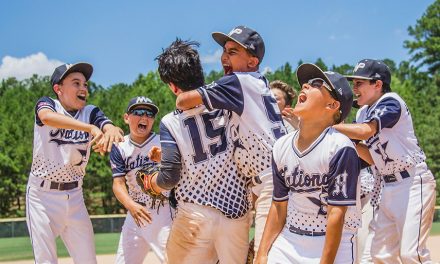 Seventy Percent Of Youth And Recreational Sports Have Resumed In The U.S.