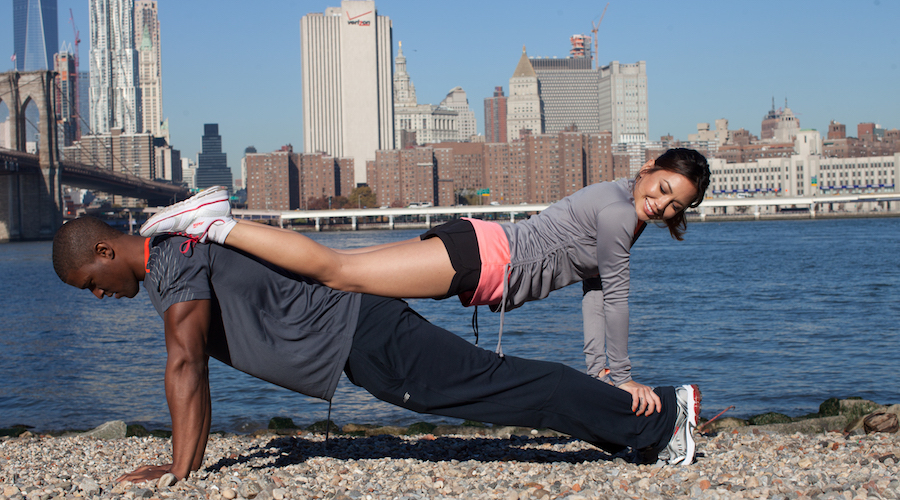 The North Face appointed Arne Arens to the position of vice president and general manager, The North Face, Americas.

RockyMounts stated that President Bruno Maier will be leaving the company at the end of this month. In mid-April, he’ll be taking on an entrepreneurial role with a company in the outdoor industry.

Mystery Ranch, a backpack manufacturer in Bozeman, MT, has retained the Manitou Sales Group, led by Aaron Wilmers, to represent its mountain category in Michigan, Ohio, Indiana and Kentucky.

Burton said longtime Burton chief creative officer Greg Dacyshyn has decided to venture out on his own after more than two decades at Burton to start his own creative agency called Camp High.

Paramount Apparel International (PAI), a manufacturer and distributor of headwear, apparel and accessories, acquired Back 9 USA LLC, a golf lifestyle brand established in 1997.

Dynatronics Corporation entered into an agreement to acquire substantially all of the assets of Hausmann Industries Inc., a manufacturer of branded, high quality physical therapy and athletic training products.

Jay McAninch, president and CEO of the Archery Trade Association, stated that 2017 will be his last full year in his current role as head of the ATA. 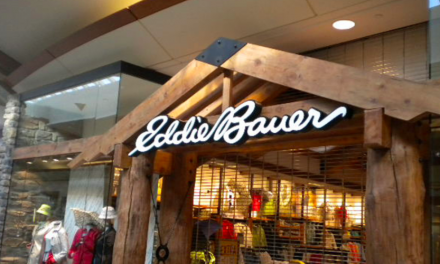 Aisle Talk Week of May 28