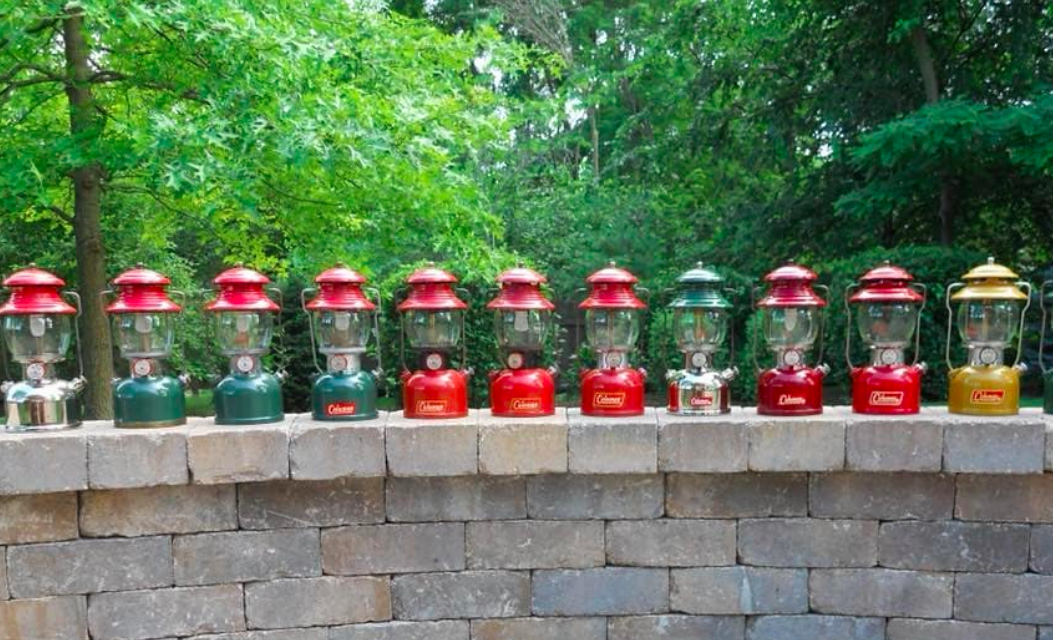 Kathmandu, the outdoor retailer primarily active in New Zealand and Australia, agreed to acquire Oboz Footwear, based in Bozeman, MO, for a base cash consideration of U.S. $60 million and earn-out of up to U.S. $15 million.

Endura, the cycling apparel brand and Movistar Team clothing partner, has been acquired by Pentland Brands.

Dorel Industries Inc. recorded a charge of $3.8 million tied to the liquidation of Toys “R” Us.

New Balance was awarded a $17.3 million contract from the Department of Defense (DOD) to provide American-made New Balance athletic shoes to initial entry service members upon arrival at basic training.

USA Basketball and the National Basketball Association (NBA) announced a set of guidelines for youth basketball designed to enhance helping beginning players learn the fundamentals of the game. They include smaller basketballs, lower rims, no zone defense and no three-point scoring for players 11 years old and younger.

Worldwide shipments of wearable devices are on track to grow 15.1 percent in 2018 and deliver a compound annual growth rate (CAGR) of 13.4 percent over the next five years, according to the International Data Corporation (IDC) Worldwide Quarterly Wearable Device Tracker.

Fred Meyer, the superstore chain owned by Kroger, plans to exit the sale of guns and ammunition at its 132 locations.

Granite Gear, the backpack manufacturer, announced the resignation of its senior director of design and development, Mike Meyer.

Fila partnered again with Hall of Famer Bjӧrn Borg as a brand ambassador.

Crocs brought back Drew Barrymore for the second year of its “Come As You Are” marketing campaign.

L.L. Bean will open its first Boston store in April

Champs Sports, a division of Foot Locker Inc., celebrated the opening of its New York flagship location in Times Square.