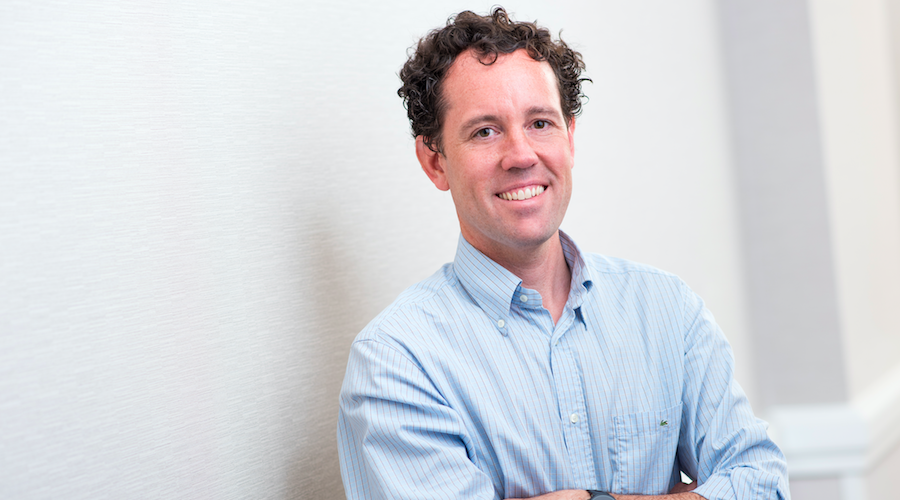 Columbia Sportswear Company made a strategic realignment of its corporate leadership team. Effective July 1, 2017, several members of the senior leadership team will be elevated to new roles or take on additional responsibilities.

The National Sporting Goods Association (NSGA) Board appointed Kevin Bezanson of Cleve’s Source for Sports and Greg Miller of Universal Athletic to its board of directors.

Vibram collaborated with Gold’s Gym on the launch of a co-branded, limited-edition cross training FiveFingers shoe.

Ruffwear, a producer of performance dog gear, partnered with Outdog.mx to manage distribution in Mexico.

The Conservation Alliance welcomed College Outside, a connection between the outdoor industry and the college demographic, as its newest member.

The U.S. Polo Association is returning as the official apparel sponsor of the Federation of International Polo (FIP).

Wintersteiger North America appointed Trish Morrissey to the role of Easyrent Specialist. Morrissey most recently served as the director of operations for Mohawk Mountain Ski Area in Cornwall, CT.

Canyon USA, the American arm of the German consumer-direct cycling, hired Keith Hnatiuk as director of operations, Katie Araujo as inside sales manager and Malek Awar as IT manager, bringing its total U.S. staff to 20. 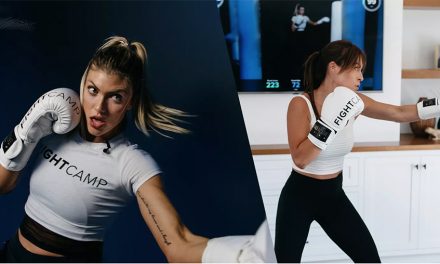