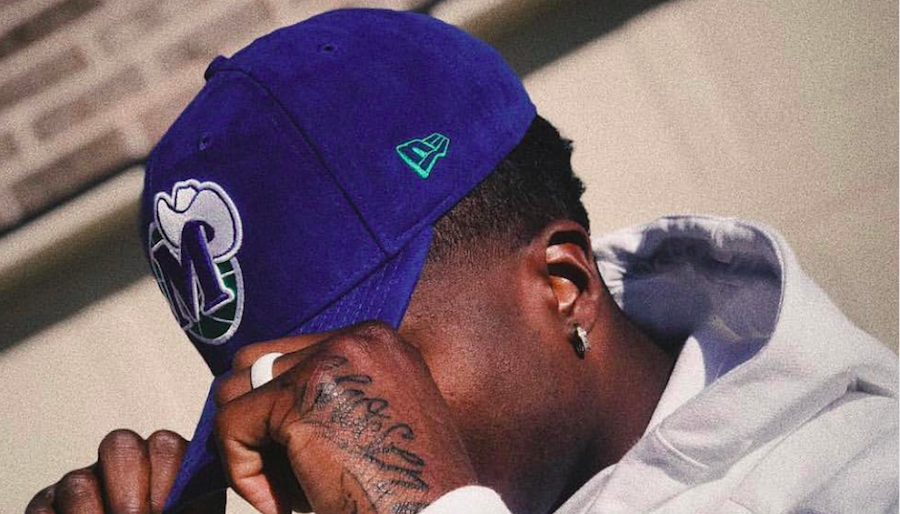 Genesco Inc. announced that the company is initiating a formal process to explore the sale of its Lids Sports Group business. The company believes the “best long-term interests of the company and its shareholders to focus on building upon our core footwear platform,” while the Lids business is undervalued as part of Genesco.

Remington Outdoor Company is planning to complete a debt restructuring in bankruptcy proceedings. The plan calls for the reduction of approximately $700 million of Remington’s consolidated outstanding indebtedness and the contribution of $145 million of new capital into Remington’s operating subsidiaries.

In a letter to the board of Newell Brands, Starboard Value LP said it plans to nominate three former Jarden executives (Ian G.H. Ashken, Martin E. Franklin and James E. Lillie) and a former long-time Newell Director (Domenico De Sole) to its slate of 10 director candidates to oversee a turnaround of the company.

Dick’s Sporting Goods said its board of directors authorized an increase in its quarterly dividend by 32 percent.

L.L. Bean ended its lifetime-returns policy due to rampant abuse in recent years. The retailer has initiated a new one-year limit on returns. A customer later in the week filed a lawsuit against L.L. Bean for ending its unlimited-return policy.

Billabong International Limited said it will hold a shareholder meeting on March 28 to vote on its merger with Boardriders.

Mad Engine LLC, a leading full-service apparel company, formally announced that it has completed its acquisition of Mighty Fine Inc.

Olla LLC, the parent company of PickleballCentral.com, announced that it has completed the acquisition of PickleballTournaments.com.

OnXmaps, Inc., provider of the onX HUNT mobile app and industry leader in mobile mapping technology for outdoor adventurers, announced it has raised $20.3 million in a funding round led by global growth equity investor Summit Partners.

Uncharted Supply Co., the emergency preparedness company behind The Seventy2, the 72-hour survival kit, has partnered with Los Angeles-based The Chernin Group (TCG).

Frank A. Dassler retired from Adidas at the end of January. The grandson of Puma founder Rudolf Dassler was most recently head of the Adidas legal department and will remain closely associated with the sports equipment company in retirement.

Kering reported that Volcom recorded €230 million in revenue in 2017, down 4.7 percent as reported and down 3.2 percent at constant exchange rates.

Puma and Italian Serie A football club AC Milan announced an official long-term partnership. The legendary club had been with Adidas since 1998.

Nike signed Saquon Barkley, the Penn State running back expected to be the first running back selected in the upcoming NFL Draft, to an endorsement deal.

Timed for NBA All-Star 2018, the @HouseOfHoops Instagram account was launched with content featuring everyone from NBA players Kyle Kuzma, Devin Booker and Andre Drummond, to social influencers including King Imprint, Keone, Kid the Wiz and Lavaado.

Ahead of the NBA All-Star Game, ’47 announced the launch of a limited-edition collection of headwear and apparel designed by famed graffiti artist OG Slick.

For the 21st consecutive year, REI was recognized as one of the nation’s top employers, ranking 43 on Fortune’s “100 Best Companies to Work For” list.

VF Corp. has been recognized as one of the 2018 World’s Most Ethical Companies by the Ethisphere Institute, a global leader in defining and advancing the standards of ethical business practices.

Runway Group, an entity controlled by Tom and Steuart Walton, announced the addition of Brendan Quirk, the president of Rapha North America, as its cycling program director. Quirk will be responsible for positioning Northwest Arkansas as a leading region for the incubation and recruitment of cycling-related brands, an innovator in cycling infrastructur  and a bucket-list destination for bike tourism.

The World Surf League announced that it will not hold the Billabong Pipe Masters Surf Meet on Oahu in 2019. WSL has been seeking to change the dates on its requested dates of two of its tournaments—the Billabong, which historically has run in December, and the Volcom Pipe Pro, which is held in January. 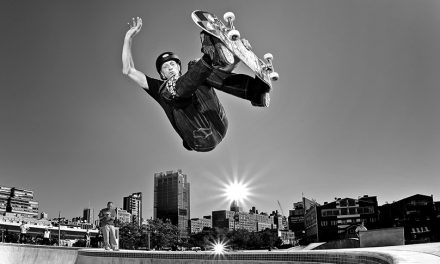