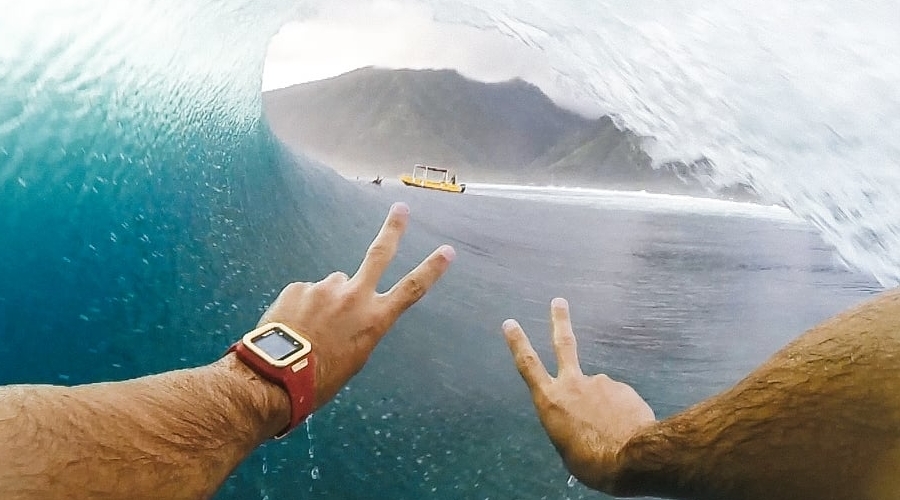 Nixon, the California-based watch and accessory brand, stated that Scott Kerslake, formerly Prana’s president, has been selected as its new chief executive officer.

Dawgs stated that the U.S. Patent and Trademark Office (USPTO) issued a final rejection on the validity of Crocs Inc.’s cornerstone design patent for the clog that Crocs became known for.

American Outdoor Brands Corp. stated that its firearms business, Smith & Wesson Corp., has completed the purchase of substantially all the assets of Gemini Technologies Inc., known as Gemtech, for $10 million.

Hibbett Sports Inc. added James A. Hilt to the company’s board of directors. Hilt has served as executive vice president, chief marketing officer and e-commerce at Express Inc. since March 2016.

Inov-8 has hired Brendan Murray as its new U.S. sales and marketing manager.

Paul Jones, the CEO of Payless ShoeSource, has resigned just as the retailer is set to exit bankruptcy proceedings, according to a report from the Topeka Capital-Journal.

Nike launched its Sneakrs app in Europe. The app is available in 19 countries and across 14 languages.

Antigua Group Inc., a designer and marketer of lifestyle and golf apparel under the Antigua brand, was named provider for Team USA’s uniforms at the 2017 Solheim Cup.

Xenith, the Detroit-based helmet manufacturer, partnered with Helmets to Heal (H2H) in a joint mission to provide underfunded football programs with the industry leading protective equipment.

Ruffwear has contributed $50,000 to The Conservation Alliance to support the organization’s efforts to protect and defend public lands in the United States.

Sole partnered with John Akana and his team at ANH International Marketing Group, who will be representing the footbed brand in Hawaii.

SoftBank is close to closing on an investment of $1 billion in Fanatics, according to a report in the Wall Street Journal.

Zappos.com is teaming up with North Shore Animal League America for a new animal advocacy and pet adoption initiative.

Louisville Slugger Slowpitch Softball formed a partnership with softball player Jeff Hall, who will represent the brand and serve as an ambassador for its new line of Jeff Hall signature bats.

British Athletics confirmed an extension to its partnership with Nike as official team wear provider until 2030.

Under Armour signed Dallas Mavericks rookie Dennis Smith Jr. to an endorsement deal, according to ESPN.