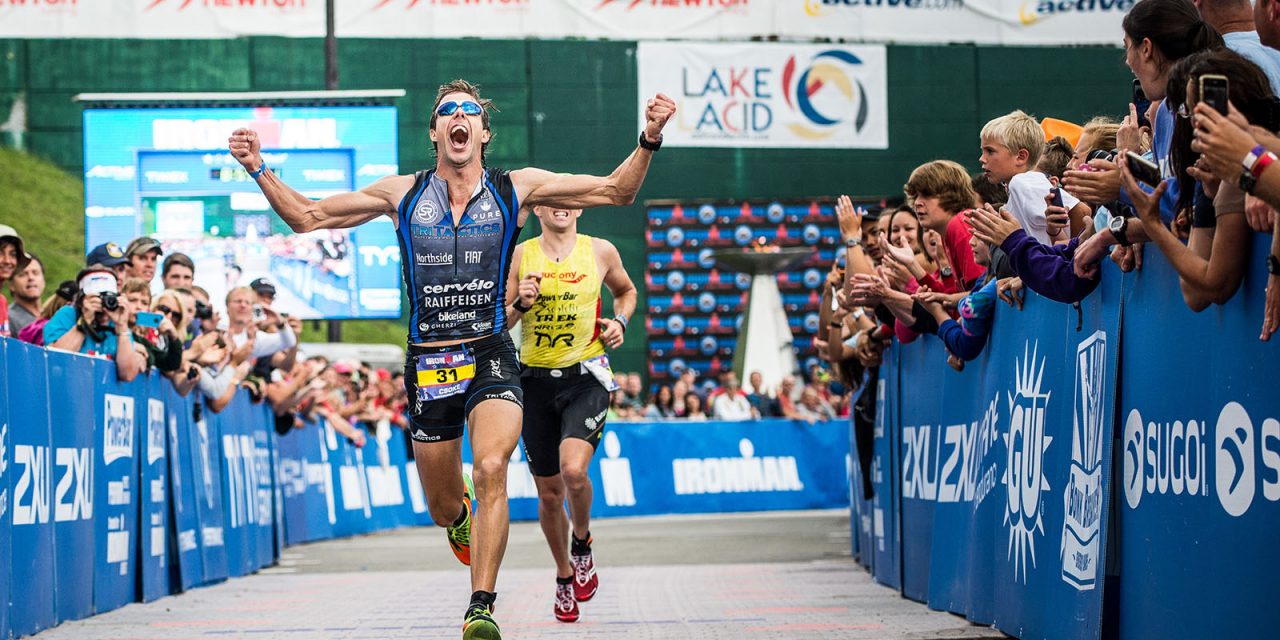 Three sportswear and outdoor brands—Adidas, Reebok and Patagonia—are leading the way on transparency amongst the world’s 200 largest fashion brands and retailers by disclosing a wide range of human rights policies, commitments and outcomes, as well as who their suppliers are, Fashion Revolution’s Fashion Transparency Index 2019 revealed. Click here to read the story.

Vail Resorts reported season-to-date total lift ticket revenue at the company’s North American mountain resorts, including an allocated portion of season pass revenue for each applicable period, was up 9.3 percent compared to the prior year season-to-date period.

Eastern Illinois University agreed to a new five-year apparel contract with Adidas that runs through 2024.

Trust Performance, known for its bike suspension systems, announced the formation of partnerships with six independent, outside sales rep groups.

LakePoint Sports, a youth travel sports destination located in the Metro Atlanta area, announced Thursday it has named Mark O’Brien as its new president and CEO. O’Brien recently served as president of Mizuno USA and chairman of Mizuno Canada.

Smith on Thursday announced that Mark Phares has re-joined the company as the new vice president of global sales.

Ironman has announced a new multi-year global partnership with sports apparel company ViewSport to become the Official Recreational Apparel Partner of Ironman. ViewSport will also be the title sponsor for the Ironman Lake Placid triathlon.

Under Armour is ending its kit deal with the Welsh Rugby Union four years ahead of schedule, according to WalesOnline.com.

The University of Kansas and Adidas announced the extension of their footwear and apparel agreement through 2031. The university said the deal is one of the largest apparel partnerships in college athletics.

Burlington Stores Inc., the off-pricer, announced a leadership succession plan. The changes include Michael O’Sullivan, formerly president and COO of Ross Stores Inc., joining the company as CEO in September.

ACT Lab, which conducts safety and compliance testing for the bicycle, motorcycle, outdoor and other industries, announced an exclusive partnership with Consumer Testing Technology (CTT) of China.

AllTrails, a digital guide to the outdoors, has announced the acquisition of iFootpath, the No. 1 paid travel app in the UK. Terms of the transaction were not disclosed.

Winmark Corp. announced that its board of directors has approved an increase in its regular quarterly cash dividend to shareholders.

BSN Sports, the nation’s largest direct marketer and distributor of sporting goods to the school and league markets and a division of Varsity Brands, announced that it has acquired T&T Sportsman’s Shop Inc., based in Charleston, SC.

Grassroots Outdoor Alliance, the national organization dedicated to the health and growth of specialty outdoor retail, this spring welcomes Tecnica and Fjallraven to their national vendor partner network.

Vista Murrieta High School in Murrieta, CA announced it will equip its entire varsity football roster with the Vicis Zero1 helmet for the 2019 football season.

Nike plans to move its U.K. headquarters from Soho to a larger location north of the regeneration zone in King’s Cross, the Evening Standard reports.

Nike Inc. announced that Dr. John C. Lechleiter, a director of the company since 2009 and former chairman, has decided to retire and will not stand for re-election.

Kohl’s announced that all Kohl’s stores will be accepting free, unpackaged returns for Amazon customers starting in July.

AllCore360, the maker of abdominal exercise equipment, welcomed John Brenkus, the six-time Emmy-Award winning creator, host, and producer of ESPN’s Sport Science, to serve on the company’s advisory board.

CrossFit has lifted a rule barring athletes from wearing footwear other than Reebok when competing in the CrossFit Games.

Topgolf opened the doors to its second South Carolina location in Greenville.

StockX is close to securing a new funding round provides a valuation for the sneaker re-seller website of at least $1 billion, according to a report from Recode.

Bass Pro Shops announced that Jamie Sohosky has been appointed as chief marketing officer for the Great Outdoors Group of companies. In her most recent role as VP, marketing, customer experience at Walmart U.S.

In honor of Earth Day, Columbia Sportswear will match all customer donations made to Planet Water Foundation at its U.S. retail stores on April 22, Earth Day.

Adidas has formed a partnership with Utah Jazz Youth Camps and Clinics.

The Outdoor Industry Association’s Trade Advisory Council was able to get 10 footwear-related Miscellaneous Tariff Bill (MTB) petitions approved, some of which reduced import duties from 37.5 percent to zero.

Active at Altitude, organizers of the 2019 US Trail Running Conference, has announced the theme for this year’s edition of the annual event, Diversity and Inclusion: Trail Running for Everyone.