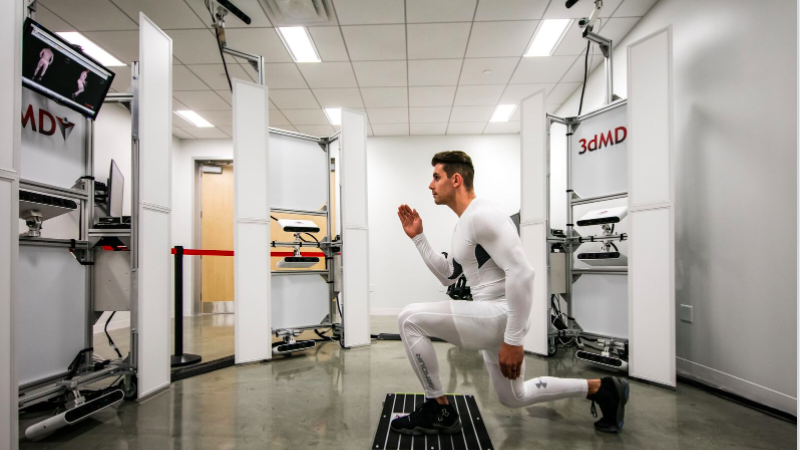 Under Armour released its first collection of apparel made in the U.S. and out of UA Lighthouse, the brand’s state-of-the-art innovation center for design and manufacturing in Baltimore.

Olin Corporation reported Winchester sales for the fourth quarter were $161.4 million, up from $156.7 million in the same quarter a year ago.

Zumiez expects fourth-quarter earnings per share to be at or slightly above the high end of it previous guidance range due to slightly higher than expected sales. January comps grew 9.4 percent.

Boot Barn reported earnings rose slightly in its third quarter despite ongoing sales pressure in markets dependent on oil and other commodities. The period marked its third straight quarter of comp growth.

John Hickenlooper, the governor of Colorado, told the Denver Post he’d be open to working with the organizers of the Outdoor Retailer show to bring the semi-annual trade show to Denver.

BSN Sports acquired the team division of Erie Sport Store, a leading distributor of team apparel and equipment in the Lake Erie region.

Titans of Mavericks, the surfing event organizer and lifestyle brand, filed for bankruptcy and is seeking a buyer.

GCI Outdoor announced the addition of Stephen Ciccarelli, Evelyn Tan and Paul Crotty to their growing team. The trio will be filling the roles of director of product development, product development engineer and industrial designer, respectively.

Buck Knives announced that Trent Malone has joined the company as chief financial officer, and Joe Piedmont has been promoted to chief operations officer.

New Balance and John Hancock Financial joined together to develop The Residences at Boston Landing, a 17-story, 295-unit luxury apartment high-rise currently under construction near the New Balance global headquarters.

A group of former collegiate football players sued Riddell Inc. for making false claims about the safety of its helmets. Riddell strongly disputed the claims.

Former NFL star and current businessman Shawne Merriman and his company, Lights Out Holdings, sued Under Armour for trademark infringement over the use of the “Lights Out” name.

ASTM International appointed Katharine Morgan, formerly EVP of the organization, as president. She succeeds James Thomas, who served in the role for 25 years.

Skechers re-signed Joe Montana, the Hall of Fame quarterback, to star in TV, print and digital campaigns in support of Skechers men’s footwear through 2018.

Yeti reached a settlement in a lawsuit that will require RTIC Coolers and brothers John and Jim Jacobsen to make a financial payment to Yeti and cease sales of all products subject to the lawsuit.

L.L.Bean plans to open its second store in Maryland, in North Bethesda.

The NOCSAE Standards Committee finalized revisions to its existing football helmet standard that limits maximum rotational forces that are involved in many concussions and the first chest protector standard intended to significantly reduce the likelihood of sudden death from commotio cordis in baseball and lacrosse players.

Iconix Brand Group is reportedly exploring a sale of its majority stake in Peanuts Worldwide LLC, which owns the rights to characters Snoopy and Charlie Brown.

Dick’s Sporting Goods is planning to open a new location in Forest Hills in March.

A 30-second commercial from the nutrition and dietary supplement retailer GNC that was scheduled to air during the Super Bowl has been rejected by the NFL amid questions from USA TODAY Sports about how the advertisement squares with the league’s policy regarding banned substances.