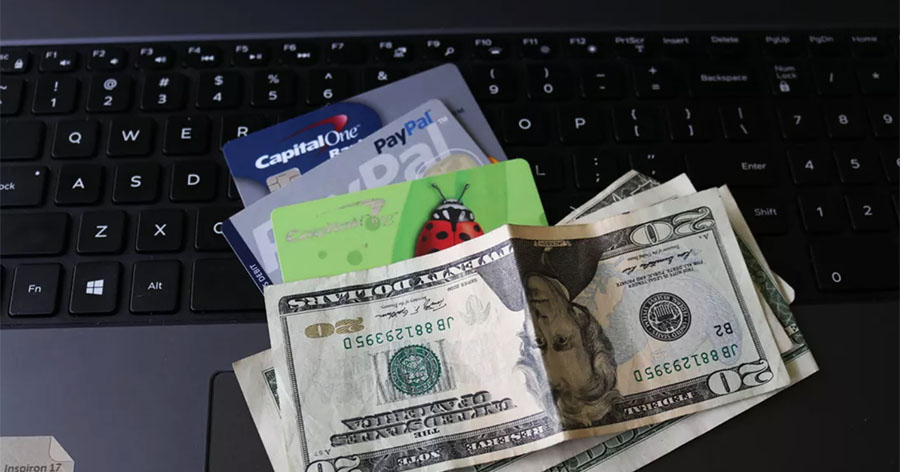 Spending online on Black Friday this year surged 21.6 percent to hit a new record, according to data from Adobe Analytics.

Consumers spent $9 billion on the web Black Friday, up from $7.4 billion last year, according to Adobe, which analyzes website transactions from 80 of the Top 100 U.S. online retailers. The growth made Black Friday is the second-largest online spending day in history in the U.S. behind Cyber Monday last year.

Adobe expects Cyber Monday this year to become the largest digital sales day ever, with spending reaching between $10.8 billion and $12.7 billion, which would represent growth of 15 percent to 35 percent from a year earlier.

Taylor Schreiner, director of Adobe Digital Insights stated, “We are seeing strong growth as consumers continue to move shopping from offline to online this year. New consoles, phones, smart devices, and TVs that are traditional Black Friday purchases are sharing online shopping cart space this year with unorthodox Black Friday purchases such as groceries, clothes and alcohol, that would previously have been purchased in-store.”

On Black Friday, Adobe found consumers spent $6.3 million per minute online, or $27.50 per person, on average.  The use of curbside pickup on Black Friday increased 52 percent from a year earlier, according to Adobe.

Adobe found online sales from smaller retailers were up 545 percent on Black Friday. Adobe had found 38 percent of consumers indicating they will make a deliberate effort to shop at smaller retailers throughout the holiday season. 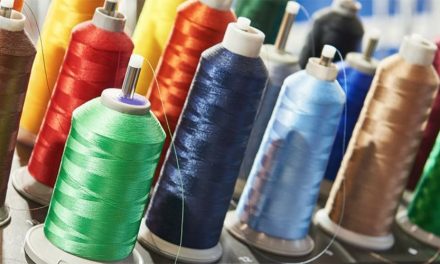