adidas unveiled the new Match Ball for the 2006 FIFA World Cup during the Final Draw on Friday. The new adidas +Teamgeist introduces a new 14-panel configuration reducing the amount of three-panel touch points by 60% and the total length of the panel lines by over 15%, forming a smooth and perfectly round exterior which is expected to give players significant improvements in accuracy and control.

“The design of the new adidas Match Ball focuses on an improved panel configuration, enhancing the skills of even the world's best players,” said U.S. National Team captain Claudio Reyna. “Optimal symmetry and balance allow for the most accurate passes and increase the ball's flight predictability.”

The Match Ball is designed in white and black, the traditional colors of the German national football team, and accentuated with the golden color of the FIFA World Cup trophy. Its name, “+Teamgeist,” is based on the single most decisive characteristic every team needs to have in order to lift the trophy: team spirit!

adidas said only balls with a perfectly round and smooth surface react reliably and consistently when kicked. Key to the unmatched performance of the new Match Ball is the revolutionary 14-panel ball construction. This innovative configuration brings down the number of three-panel touch points by 60% (from 60 to 24) and the total length of the panel lines is reduced by over 15% (from 40.05 cm to 33.93 cm). The Thermal Bonding technology, which adidas successfully introduced in 2004, has been further refined to give the +Teamgeist(TM) performance qualities found in no other ball. Extensive comparative testing by Loughborough University in England and in the adidas football laboratory in Scheinfeld, Germany, provide proof that the overall performance of the +Teamgeist(TM) is unprecedented. The new adidas +Teamgeist is widely expected to beat all known sales records and is globally available in retail from December 10 onwards.

The experience of adidas in football production is unequalled. adidas first began the production of footballs in 1963 and is now the world's leading manufacturer, always at the cutting edge of technology. adidas has supplied the Official Match Balls to all major UEFA and FIFA tournaments since 1970 and will also be the Official Partner and Supplier of the Match Ball of the 2010 and 2014 FIFA World Cup. 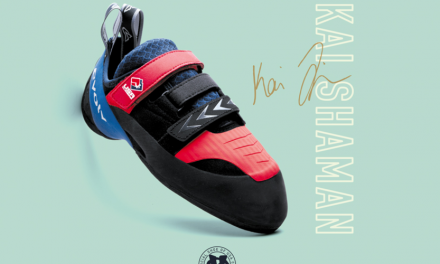